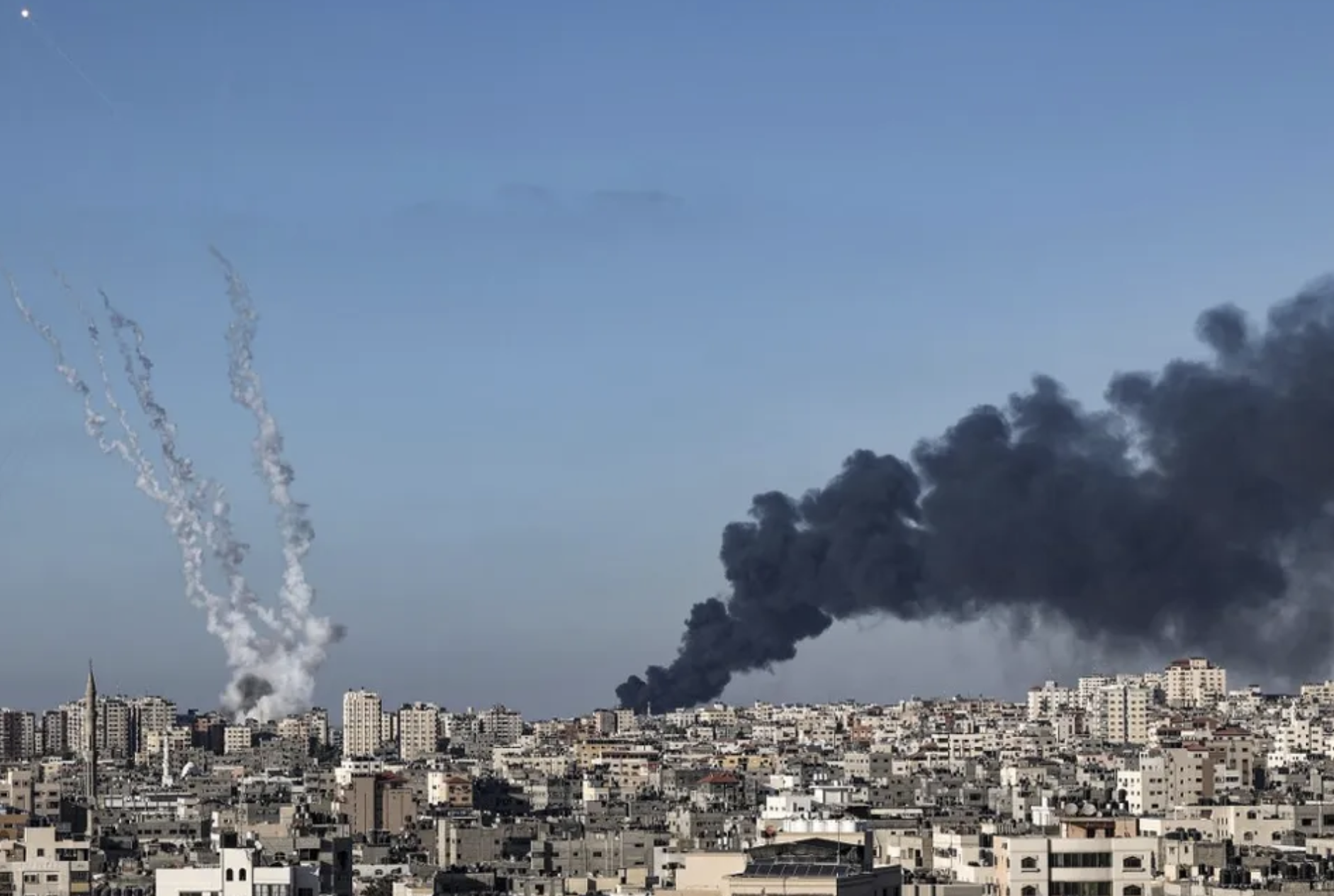 The IDF struck on Saturday terrorist rocket launchers in central and southern parts of the Gaza Strip, the military said in a statement.

Some of the launch sites hit in the strikes were located underground, the military added.

Other targets hit by the IDF recently include the Jala tower in Gaza, which hosted the Hamas military intelligence as well as foreign media outlets.

The attack drew rebukes from the Associated Press and al-Jazeera, which both had their offices located in the high-rise, and drew the attention of the White House.

According to the IDF, the building, now razed, had hosted the research and development unit of the Hamas, which was using some of the most advanced technology available to the group. The unit had conducted multiple acts of sabotage against Israel’s military and civilians, the army added.

Other Hamas bodies also had their offices in the building, the army asserted.

The IDF also confirmed attacks on the house owned by Khalil al-Hayya, deputy chief of the Hamas political bureau.