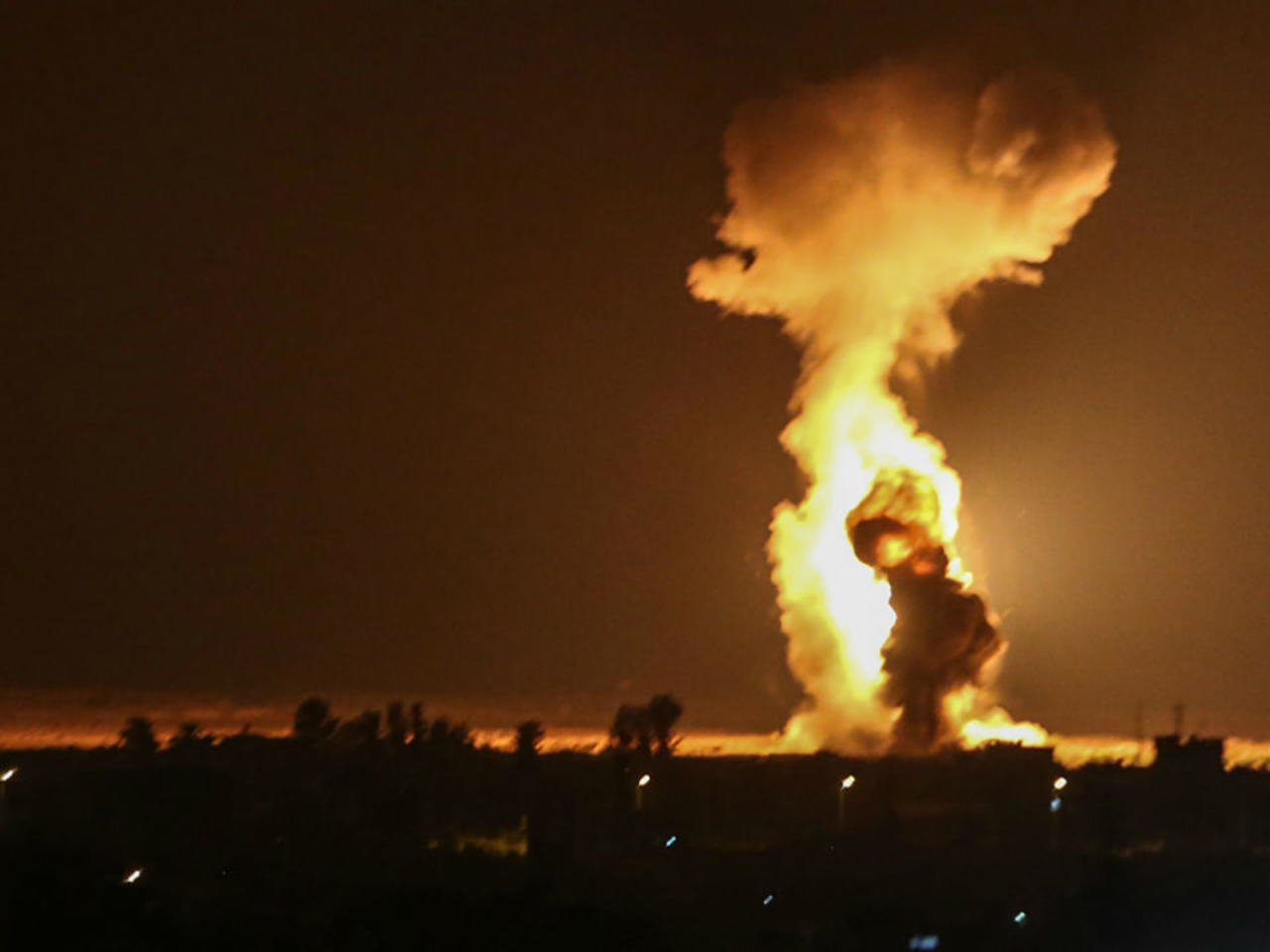 IDF: At least 40 rockets fired from Gaza Strip into Israel over the weekend

At least 40 rockets have been fired into Israel by Palestinian terrorists from the Gaza Strip over the weekend, marking the most dramatic escalation in tensions between the two sides in months.

Three rockets were fired from the Gaza Strip on Saturday evening, one of which was intercepted by the Iron Dome missile defense system.

The second exploded in a vacant lot, while the third fell inside the Palestinian coastal enclave, according to an IDF statement.

And In pre-dawn hours of Saturday morning, the IDF counted at least 36 rockets being fired from the Gaza Strip into the Jewish state, six of which the Iron Dome intercepted.

The IDF retaliated by striking targets belonging to the Islamist terrorist group Hamas, which Israel ultimately holds responsible for any aggression emanating from the coastal enclave, with land and airstrikes.

No casualties were reported by either side in the skirmishes.

In light of the recent breakout of hostilities, IDF Chief of Staff Lt. Gen. Aviv Kochavi postponed a scheduled trip to the US where he was set to meet top defense officials Defense Secretary Lloyd Austin and National Security Advisor Jake Sullivan, with Iran’s nuclear program at the top of the agenda.