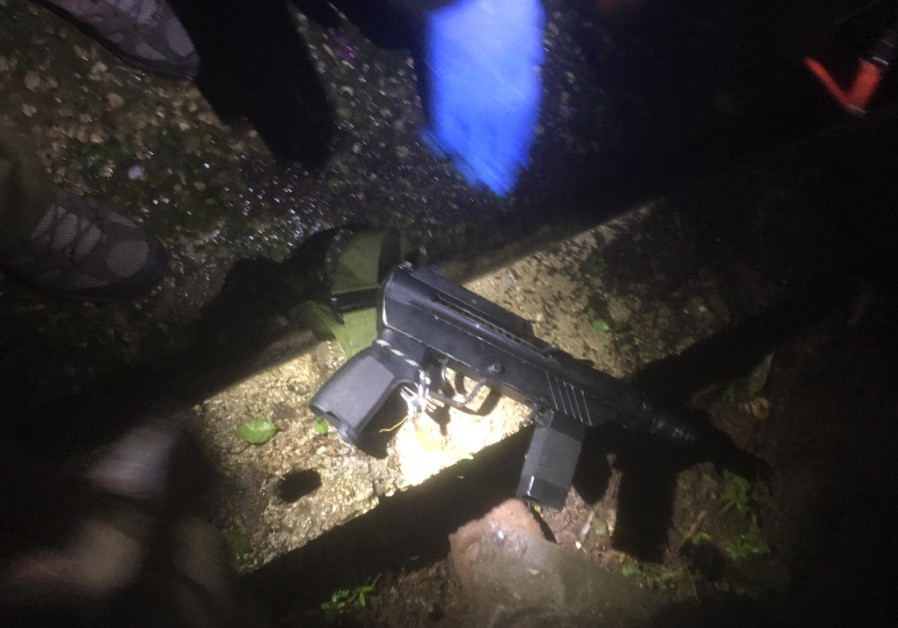 Twelve wanted persons suspected of involvement in terrorist activities and violent disturbances against civilians and soldiers were taken into custody as well and questioned by authorities.

The illegal weapons were found in the Arab community of Asira ash-Shamaliya, located near ​​the IDF Shomron Regional Brigade base. The town is under the jurisdiction of the Nablus Governorate of the Palestinian Authority.

A second operation was conducted in Idhna, a PA city of 19,000 located near Hebron. IDF soldiers seized the vehicle belonging to an individual suspected of being involved in the transfer of tens of thousands of shekels used to fund terrorist activities. The operation was part on an ongoing campaign to crack down on terror funding.