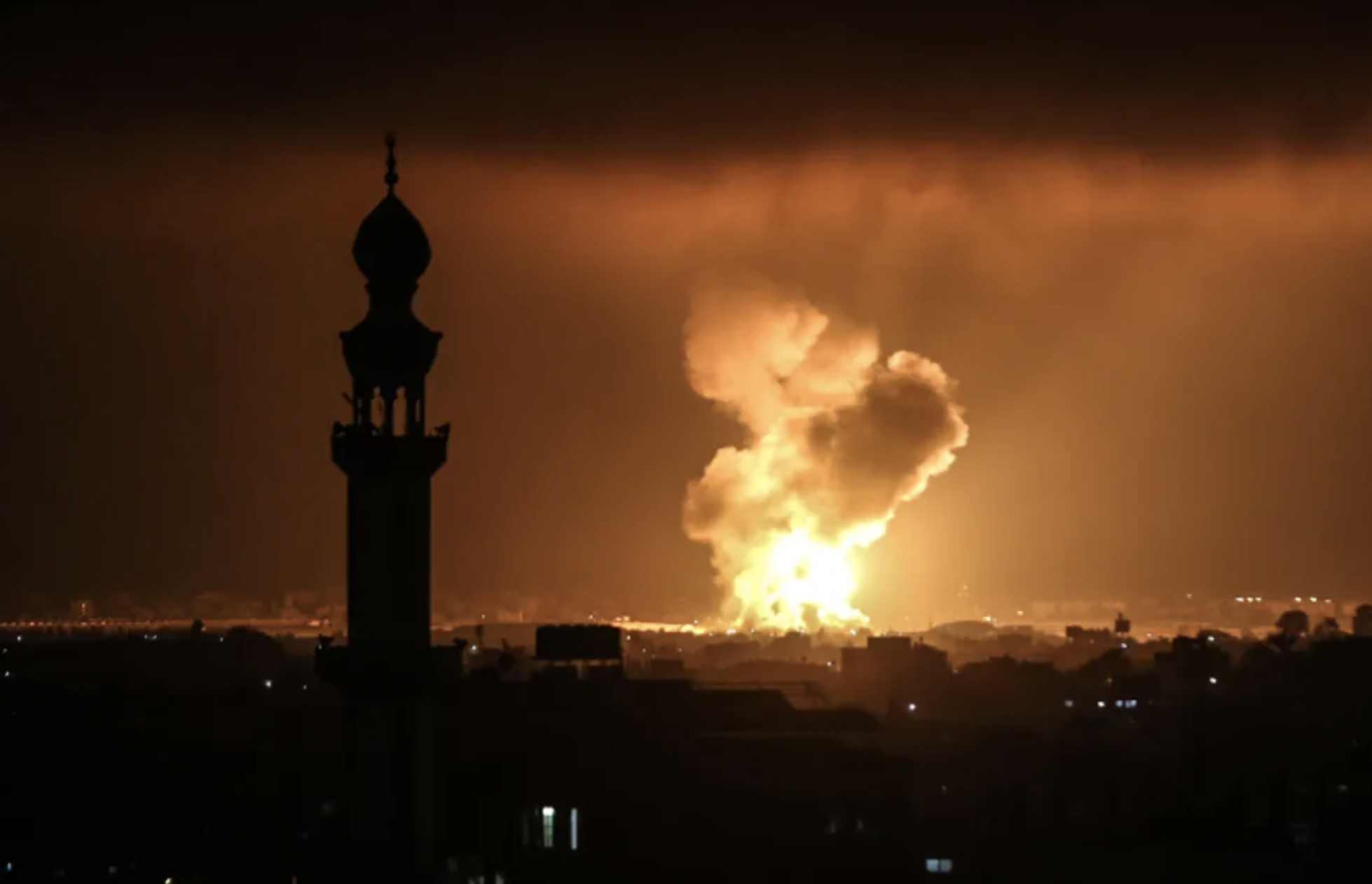 The IDF claimed Tuesday morning that it has eliminated at least 150 Palestinian terrorists in the Gaza Strip since fighting broke out between the two sides last Monday.

Most of the terrorists killed in the IDF operations were affiliated with Hamas, the leaders of the Palestinian coastal enclave.

In total, 212 Palestinians have reportedly been killed in Gaza, including at least 61 children, and more than 1,400 wounded — while in Israel, 10 people have died, including two children, with hundreds injured, according to officials on both sides.

Known as “The Metro” inside the Israeli military, the underground network of tunnels Hamas uses for smuggling and terrorist operations has been a prime target for the IDF, with at least 62 miles of tunnel being destroyed in four separate attacks, according to the IDF’s spokesperson unit.

The IDF said that its latest operation targeting the tunnel system used some 60 planes, which dropped over 100 bombs on at least 65 targets during an overnight Monday attack.