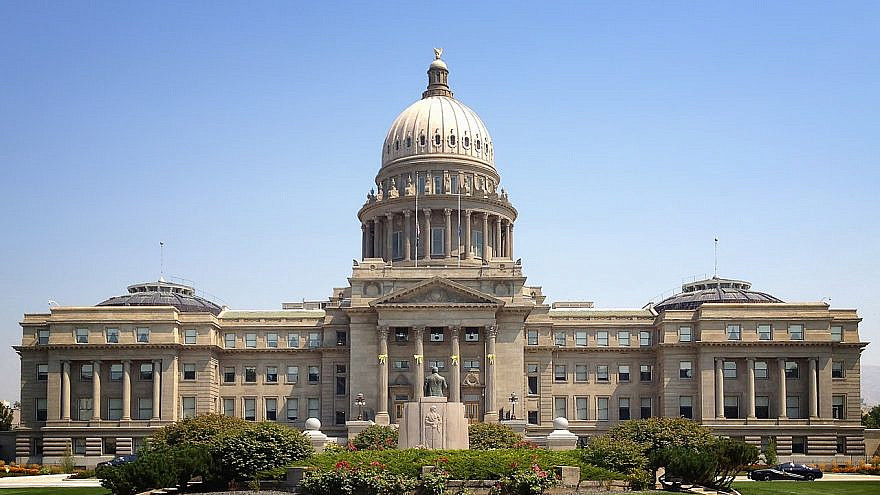 The governors of Idaho and West Virginia signed into law this week anti-BDS legislation, while the Alabama State Senate passed a resolution promoting Holocaust education.

Idaho’s Anti-Boycott Against Israel Act, signed by Gov. Brad Little, said a public entity in the state may not enter into a large-scale contract with a company “unless the contract includes a written certification that the company is not currently engaged in, and will not for the duration of the contract engage in, a boycott of goods or services from Israel or territories under its control.”

West Virginia’s “prohibition on contracting with companies that boycott Israel,” signed by Gov. Jim Justice, noted that the state “has an economic and a humanitarian obligation to denounce and reject the Boycott, Divestment and Sanctions Movement against Israel, and to prevent the state or any of its instrumentalities from contracting with companies that engage in the movement.”

The Alabama legislature encouraged and endorsed Holocaust education by stating that public schools should teach students about the history of anti-Semitism and the Holocaust, as well as “the impact of personal responsibility, civic engagement and societal response in the context of the Holocaust.”