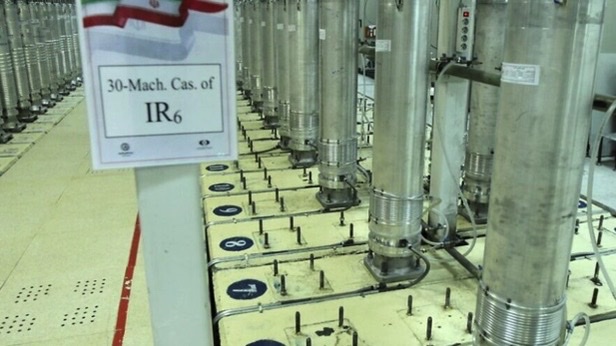 A report by the United Nations’ nuclear watchdog warns that Iran is pressing ahead with an upgrade to its advanced uranium enrichment program, Reuters revealed on Monday.

The development comes as the West waits for Iran’s response to a “final” proposal to revive the 2015 nuclear deal.

According to the International Atomic Energy Agency document, the first of three cascades of IR-6 centrifuges recently installed at the subterranean Fuel Enrichment Plant (FEP) in Natanz is actively enriching uranium, Reuters reported.

The IR-6 is the Islamic Republic’s most advanced model. Under the 2015 nuclear accord, Tehran would only be allowed to use less efficient first-generation IR-1 centrifuges.

Iran has been using IR-6 centrifuges to enrich uranium to up to 60% purity, close to that required for use in nuclear bombs, at an above-ground complex in Natanz for over 12 months, the report noted.