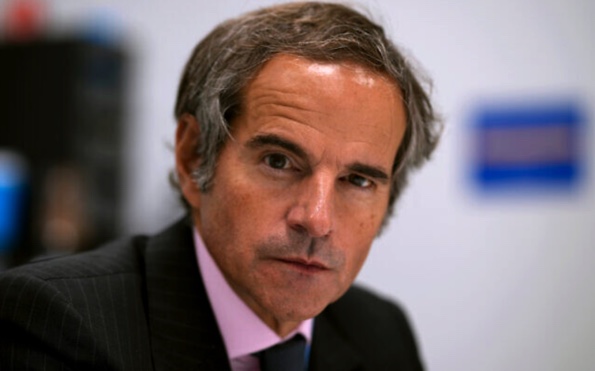 The head of the Vienna-based International Atomic Energy Agency, the UN nuclear watchdog, will travel to Iran on Saturday “for meetings with senior Iranian officials,” the IAEA said Thursday.

IAEA director general Rafael Grossi will hold a press conference on his return to Vienna, an agency spokesman said.

The announcement comes a day after Grossi vowed that the IAEA would “never abandon” its attempts to get Iran to clarify the previous presence of nuclear material at several undeclared sites there.

Iran has said the closure of the probe is necessary in order to clinch a deal to revive the 2015 deal with world powers on its nuclear program.

The talks on the deal taking place in Vienna are widely seen as being at a crunch point, with the next few days key to their success or failure.