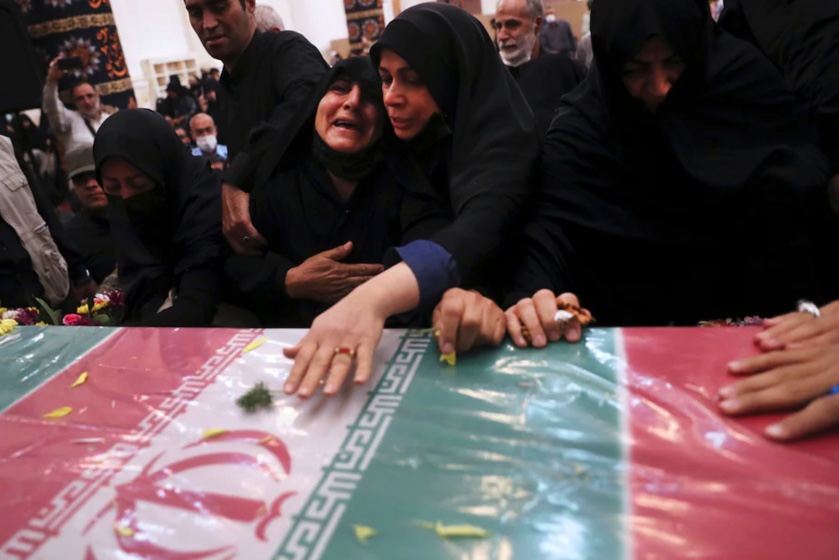 Hundreds of Iranians attended a funeral procession for Hassan Sayyad Khodaei, a Revolutionary Guard colonel who was killed by two unidentified gunmen in Tehran on Sunday. Although there have been no claims of responsibility for the killing, Iran’s President Ebrahim Raisi has blamed “the hand of global arrogance,” a reference to the U.S. and Israel.