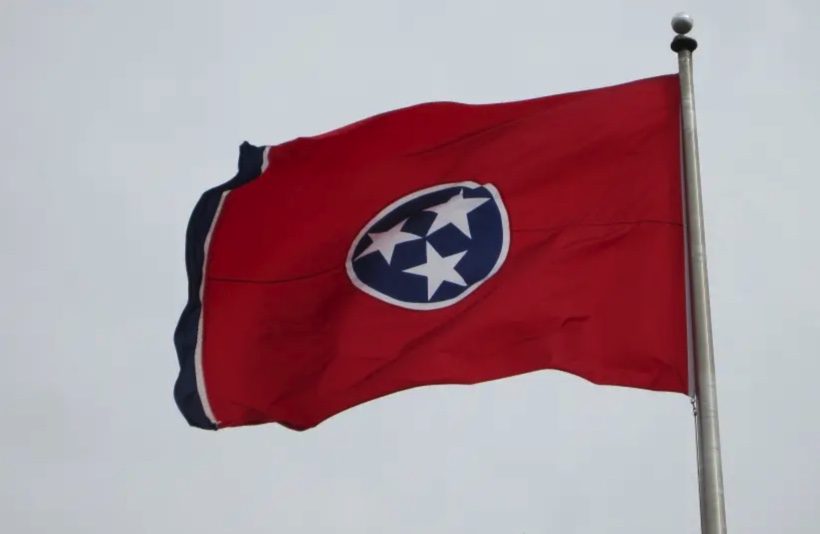 ‘How to torture a Jew’: Parent outraged after Bible class antisemitism

A parent of a Jewish student expressed outrage after a Bible class teacher at a public school near Chattanooga, Tennessee pushed Christian ideology and advised students on “how to torture a Jew.”

Juniper Russo, in a post that was reposted on her wife’s page after Facebook deleted the original post for “hate speech,” wrote that she had been hesitant to enroll her daughter in the “Bible in the Schools” elective program, although it was meant to teach the bible from an unbiased and non-sectarian viewpoint as a literary document.

Russo added that she had enrolled her daughter in the program because she has disabilities that made the other available electives in that time block inaccessible to her.

According to the parent, the teacher of the “Bible in the Schools” program at East Hamilton Middle School, gave students a syllabus that included what she called “incredibly abrasive” language and rules that would allow her to refuse to let children go to the restroom.

Assignments given to students included questions such as “do you read the Bible at home?” and “which books of the Bible have you read?” Students were told a story about an atheist student who took the class to “prove it wrong” and later ended up “realizing it was true.”