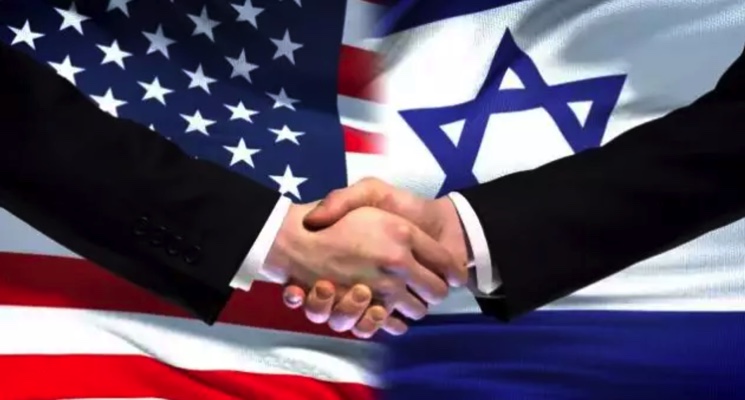 How the U.S.-Israel Partnership Is Tackling China | Opinion

When President Joe Biden traveled to the Middle East earlier this month, among his top priorities was shoring up the “special relationship” between the U.S. and Israel, which has frayed on his watch as a result of disagreements over America’s policy toward Iran and its seeming disengagement from the unfolding normalization taking place between Israel and the Muslim world.

One issue that Biden didn’t appear to discuss with Israeli officials, however, was China. Yet that topic is enormously consequential to the health of the long-standing strategic partnership between the two countries. That’s because recent years have seen Jerusalem’s ties to Beijing blossom—and in ways that have become a bone of contention in its relationship with Washington.

The issue emerged as a major item on the bilateral agenda during the tenure of President Donald Trump, as American views on China changed and policymakers in Washington became convinced of the need to pursue “great power competition” with Beijing. As a result, the U.S. cast a more critical eye on China’s dealings with its foreign partners—including Israel, which had thrown its doors open to investment from Beijing in preceding years.