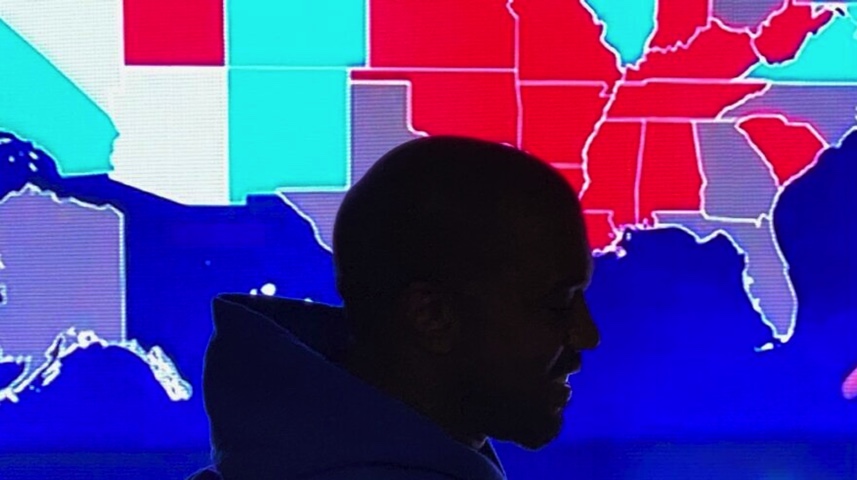 At what point does a rise in anti-Semitism stop being viewed merely as a series of isolated, troubling occurrences and start being treated like an emergency? When mass- media programs mainstream hatemongers who target and seek to delegitimize Jews? When elite academic institutions behave as though it’s acceptable conduct? When Jews are attacked in the streets?

The ongoing epidemic of violence against Jews in New York City is mostly ignored, both by the media and much of the organized Jewish world. This is not only because the victims are Orthodox Jews who are easy to pick out. They’re also not the sort of people with whom opinion leaders, and even most American Jews, identify or associate.

But the mainstreaming of anti-Semitic attitudes on major campuses around the United States is harder to dismiss. Even more difficult to ignore are the widely disseminated programs that embrace open anti-Semites as legitimate voices worth considering.