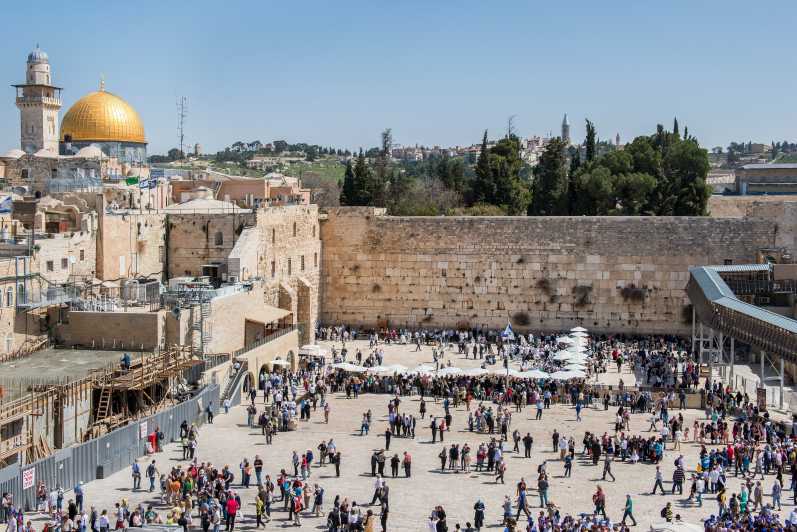 How Israel Proves The Bible Is True

As Christians, we believe that God’s inspired Word has been breathed out, written down, and preserved throughout many centuries to be passed down to us in the form we have today. These inerrant Scriptures are clear that Israel is the only nation in the world created by a sovereign act of God, and God gave the title deed of the Land of Israel to Abraham, Isaac, Jacob, and their descendants forever (e.g., Genesis 15:18; 17:2-8; and 26:3).

Archaeological evidence, like the one discussed in the video below, demonstrates time and time again that the Land of Israel belongs to the Jewish people and has for millennia. Every new archaeological dig supports the fact that the Jews have had a presence in Israel for three thousand years. Whether it’s coins, pottery, or whole cities that are discovered, every new discovery unearths the crucial truth that the Jewish claim to the Land of Israel predates the claim of any other people in the region.

Take a virtual visit to Israel by watching this video: 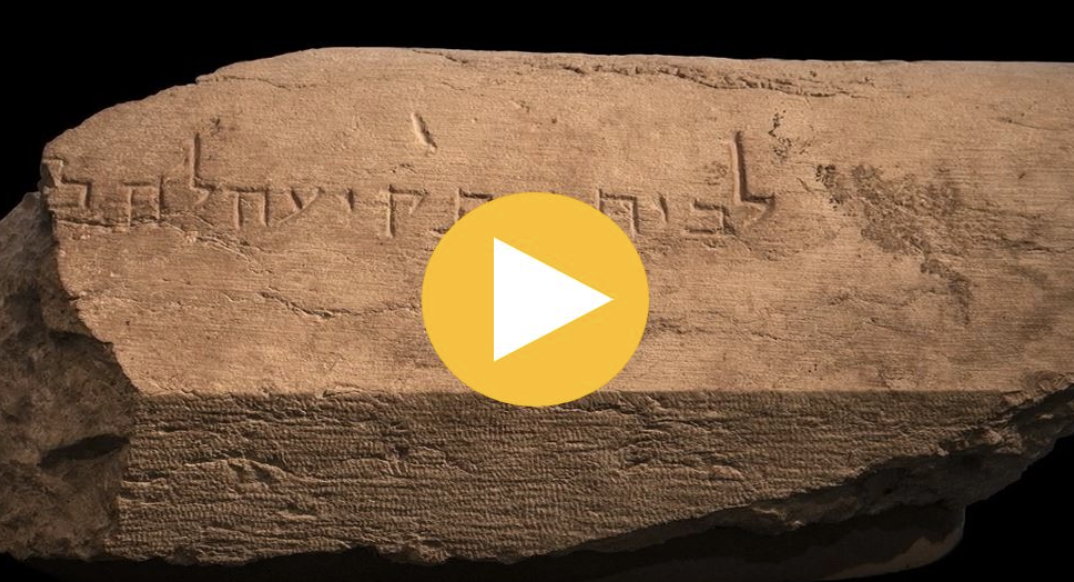 To learn more about exciting archaelogical discoveries, catch up on the Israel Collective’s new video series The Bible IsRael on YouTube.