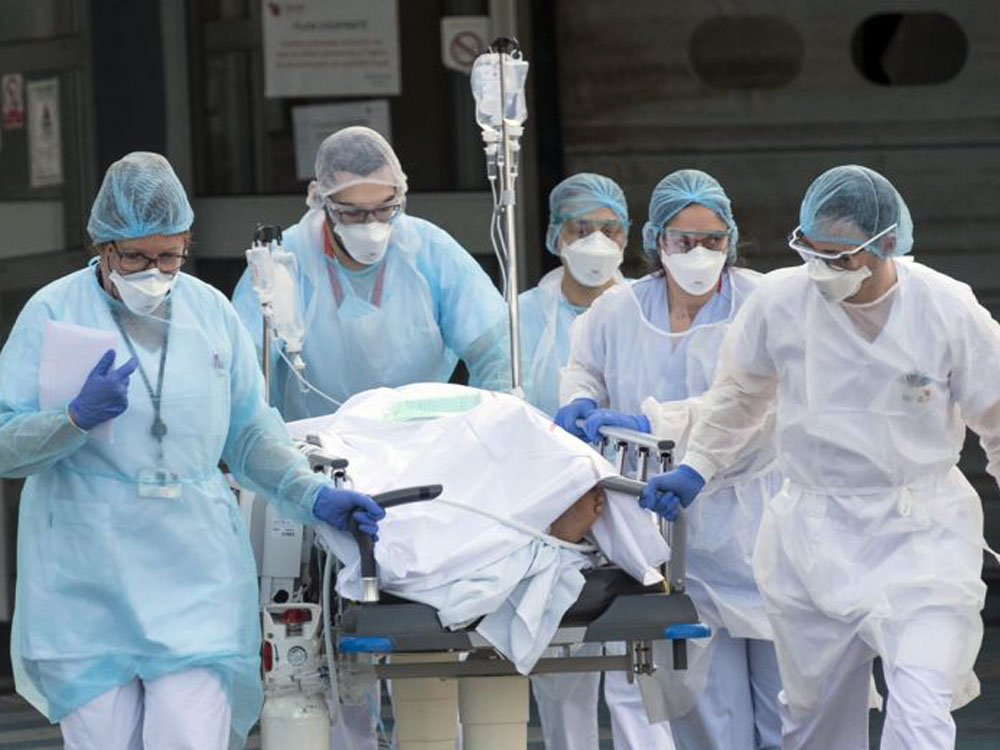 It’s easy to see how the coronavirus pandemic has sparked anti-Semitic conspiracy theories. They are a part of the classical paradigm; the Jews have again become what the Italian writer Alessandro Manzoni called “the plague spreaders of 1630.” This has happened every time there has been a plague, for example the Black Death, which swept through the Middle East and Europe in the years 1346-1353.

The Jews were blamed then as they are today for COVID-19, but it could have been syphilis, tuberculosis or parasites. The bibliography is vast. The late scholar of anti-Semitism Robert S. Wistrich outlined conspiracy theories in the Arab world blaming Jews for theft, rape, the slaughter of gentiles, and an alleged secret coalition of Jews and Freemasons seeking world domination.

Today, however, such accusations are directed at Israel. Doctors, soldiers and nurses who fly across the globe to help during emergencies such as earthquakes, tsunamis and cyclones are described as vampires whose true purpose is stealing human organs for profit. I myself recall Hillary Clinton being totally shocked during her first visit to the Gaza Strip when Suha Arafat told her that the Jews were poisoning wells.