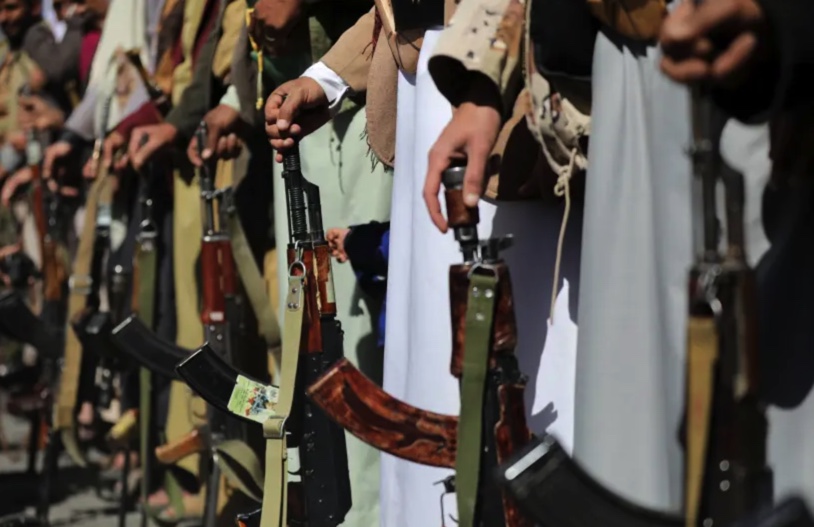 A senior Houthi official warned that the group continues to threaten Saudi Arabia and the UAE and that it can reach “far beyond” those countries, a hint that it is planning attacks on the US forces in the region and Israel.

Mohammed al-Atifi, who styles himself the Major General and Minister of Defense of the group, made the comments recently and they were repeated via the pro-Iran Al-Mayadeen channel this week.

The comments come after a ceasefire expired between the Iran-backed Houthis and the Saudi-backed government of Yemen. The comments were also published at the Saba news outlet in Yemen.

The Houthis said that they will not hesitate to bomb “sensitive targets.” This could refer to oil installations. In the past Iran targeted Saudi Arabia’s Abqaiq. In addition the Houthis have targeted the UAE in the past. The UAE is acquiring more air defenses, including the US THAAD system.