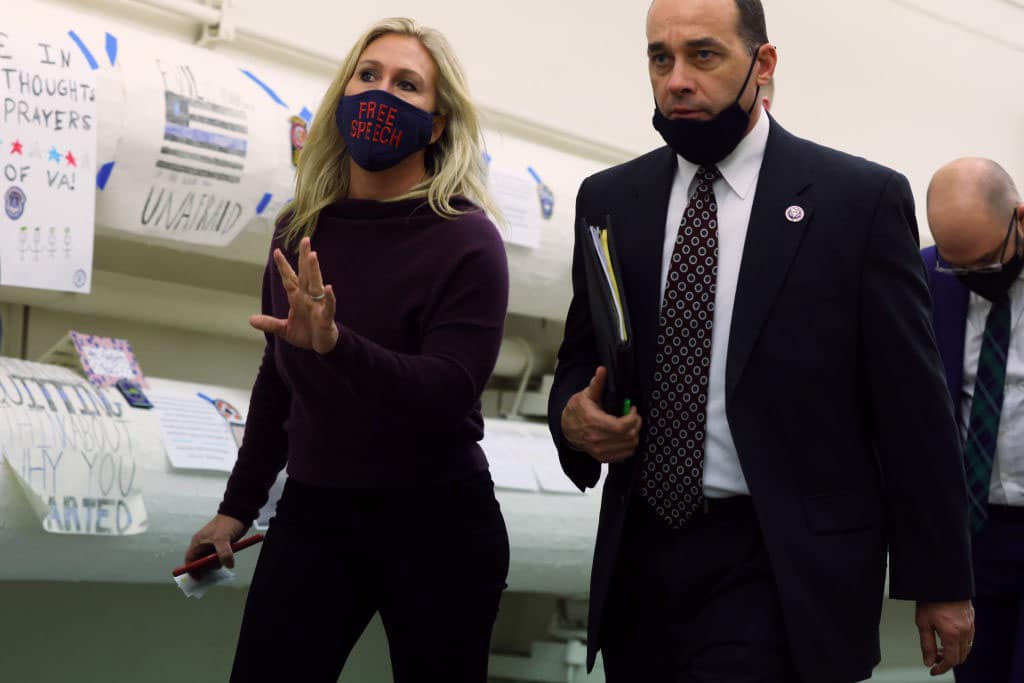 The House of Representatives voted to remove Representative Marjorie Taylor Greene (R-Ga.) from all committee assignments in a February 4 vote.

The final vote was 230-199, with 11 Republicans joining with the Democrats in voting to remove Greene from all House committees.

Greene has been under fire for some of her past social media posts, which included a post blaming the 2018 California wildfires as a result of a Rothschild family space laser, calling the 2018 Parkland shooting a false flag and liking a post calling for Speaker of the House Nancy Pelosi (D-Calif.) to be executed for treason.

The Christians United for Israel Action Fund said in a statement, “Rep. Marjorie Taylor Greene’s antisemitism, for which she has yet to apologize, does not represent the Republican party or the American people. Her bigoted beliefs should be shunned and removing her from her committee assignments was therefore necessary. Both parties must get their respective houses in order and reject any radical Members of Congress who desecrate the Capitol by trafficking in antisemitic tropes.”