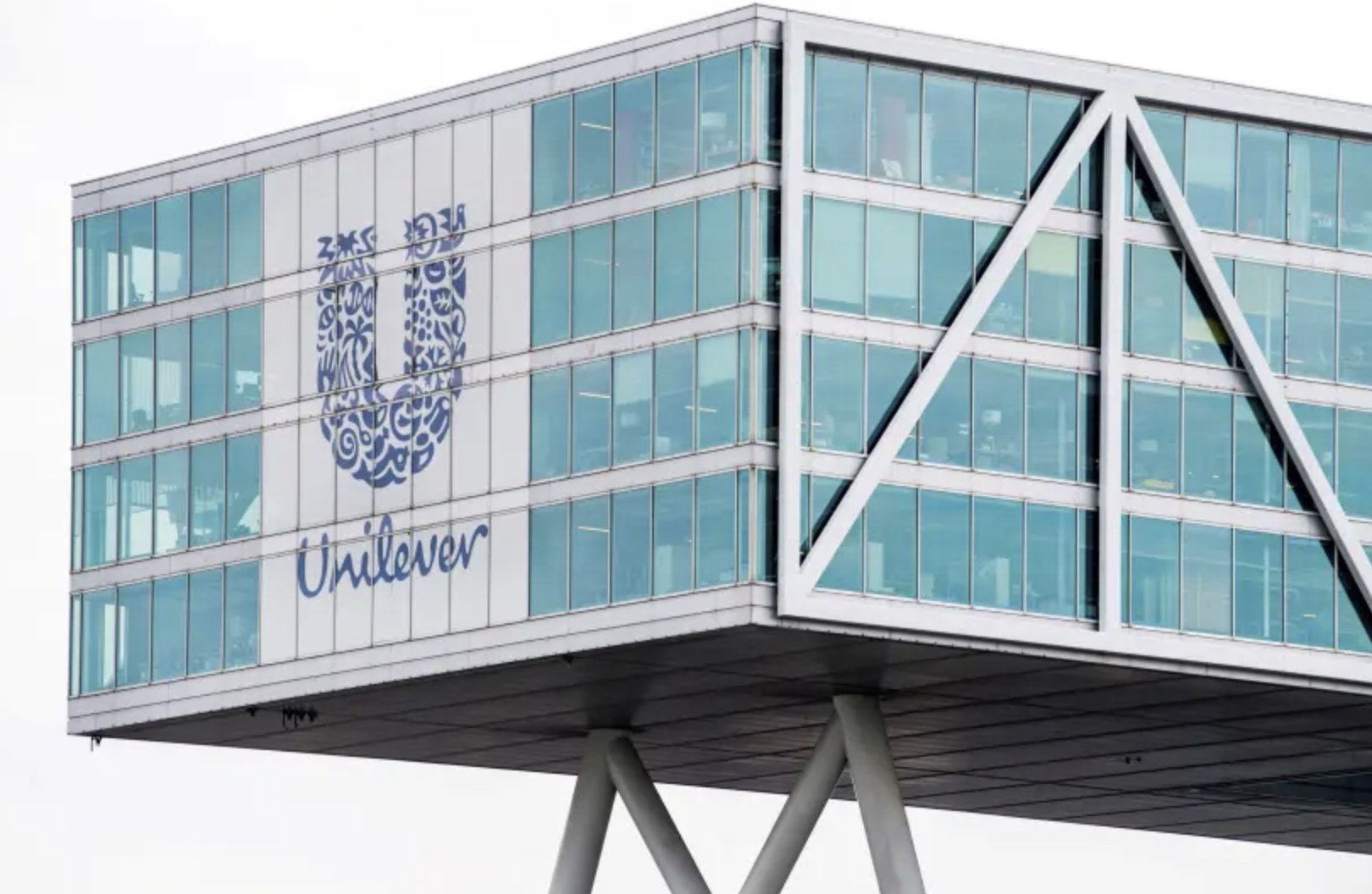 A bipartisan group of House members sent a letter on Wednesday to Gary Gensler, chairman of the Securities and Exchange Commission (SEC), calling for an updated disclosure of regulatory filings of Unilever, following its decision not to sell Ben & Jerry’s Ice Cream in the West Bank and east Jerusalem.
Josh Gottheimer (NJ-5), Ritchie Torres (NY-15), Andrew Garbarino (NY-2), and Brian Fitzpatrick (PA-01) penned the letter. “We write to express our deep concern over recent actions by Unilever […] boycott of sales of ice cream products by Unilever’s wholly-owned subsidiary, Ben & Jerry’s Ice Cream in the West Bank and East Jerusalem,” they wrote.
The members added that they believed these actions required the SEC to request that the regulatory filings of Unilever be amended to disclose the material risk factors described below and in the appended letter. “We also understand that the actions by Ben & Jerry’s disregard numerous United States’ state laws, which requires a state to divest from companies that participate in such boycotts,” they added.
“It is also our understanding that Unilever may have violated Rule 10b-5 of the Securities Exchange Act of 1934 relating to material omissions in the 6-K,” they continued. “Given the potential negative impact of such material omissions, which is why we believe the SEC should ask Unilever to revise the “Principal Risk Factors” section of their 6-K to fully and accurately disclose the potential material adverse consequences to the company based by the claimed independence of the Ben & Jerry’s Board of Directors, and the specific potential effects of the Ben & Jerry’s boycott.”
Read More: The Jerusalem Post