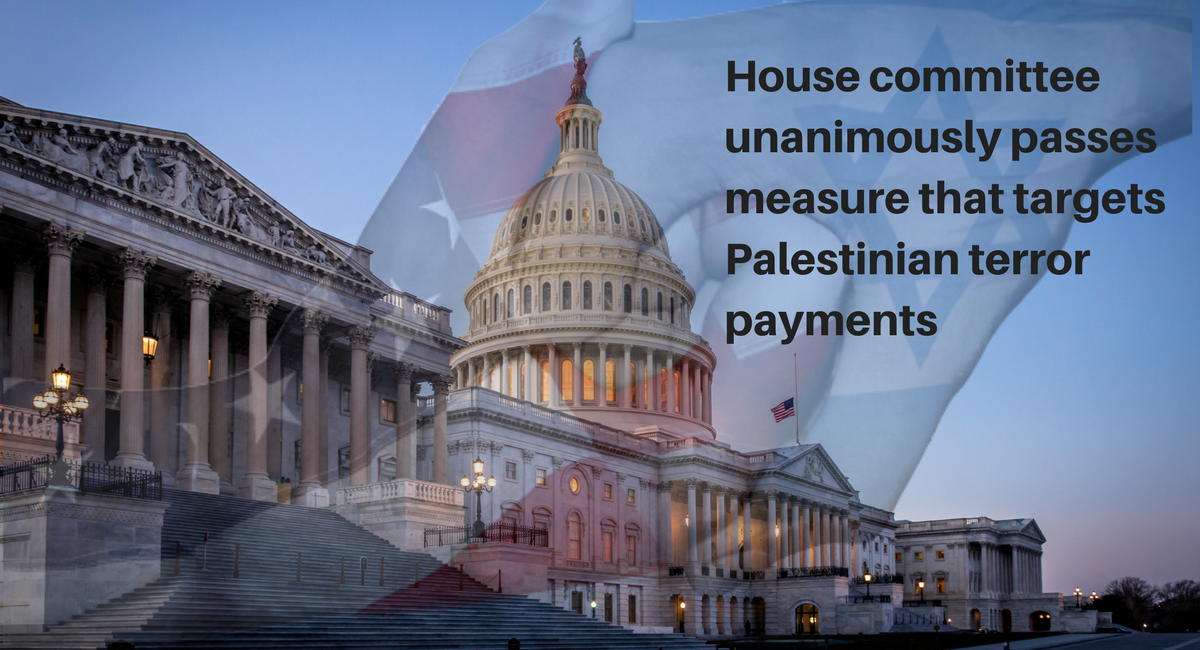 The Senate Foreign Relations Committee passed the bill in August and the Trump administration voiced its “strong support” for the legislation in September.

The PA’s terror payments currently total about $300 million annually. Payments to imprisoned terrorists increase in proportion to the length of their sentences.

The American legislation is named for a former U.S. Army officer who was killed in a Palestinian terror attack in Jaffa last year.

“This vital piece of legislation advances prospects for peace by conditioning continued U.S. aid to the Palestinian Authority on the PA ending its repugnant policy of financially rewarding terrorists and their families,” the Israeli-American Coalition for Action said in a statement.

Christians United for Israel (CUFI)—which was one of the first major pro-Israel groups to support the legislation—welcomed the passage, yet also expressed concern “about recent Taylor Force Act amendments which provide support for humanitarian projects in the Palestinian Authority and may have the unintended consequence of freeing funds for the support of terror.”

“But we recognize the need for broad support for this bill and look forward to the Taylor Force Act becoming law,” CUFI said in a statement.