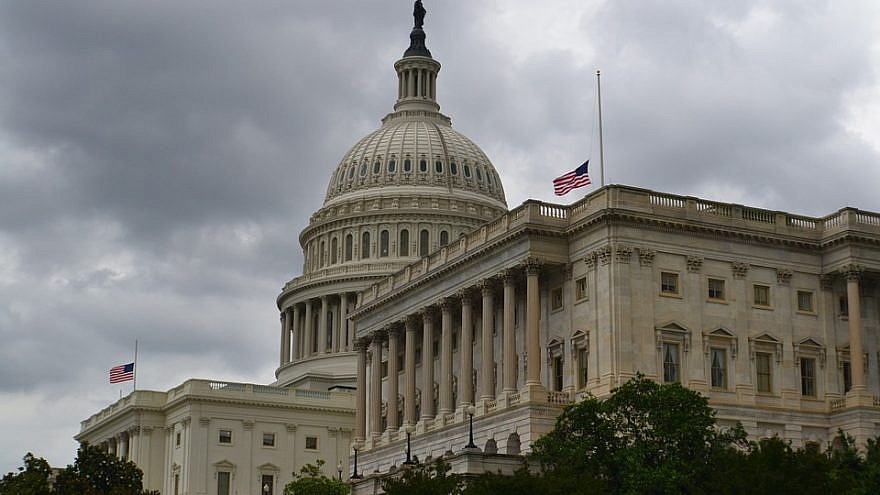 (January 15, 2020 / JNS) A bill introduced on Tuesday in the U.S. House of Representatives would penalize international organizations that boycott Israel.

Introduced by Rep. Lee Zeldin (R-N.Y.), the Israel Anti-Boycott Act would expand the 1979 Export Administration Act “to prohibit boycotts or requests for boycotts imposed by international governmental organizations against Israel,” said Zeldin in a statement.

“This legislation would not only reinforce Congress’ opposition to the BDS movement, but protects American companies from being forced to provide information to international organizations that peddle this hate-filled movement, and holds those who attempt to violate that protection accountable,” he said.

The bill has 59 co-sponsors, including one Democrat, Rep. Tom Suozzi of New York.

A separate bill to combat BDS passed the Senate last year but has stalled in the House.