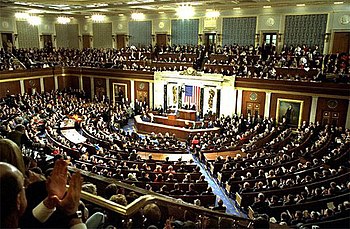 The House overwhelmingly approved a motion on Wednesday that adds language condemning anti-Semitism to a bill that would cut off U.S. support for the Saudi-led military campaign in Yemen.

Omar’s remarks were heavily criticized by Democratic lawmakers including Speaker Nancy Pelosi (D-Calif.). President Trump has called for her to resign from Congress over the issue

Omar has apologized for the comments, though not for a separate tweet that criticized the American Israel Public Affairs Committee.

She has ripped Trump over his criticism, saying he has “trafficked in hate [his] entire life.”

The motion on anti-Semitism passed with 424 votes, after GOP lawmakers requested a roll call vote.

The underlying legislation on the Yemen war is also expected to be approved, despite opposition from the White House.