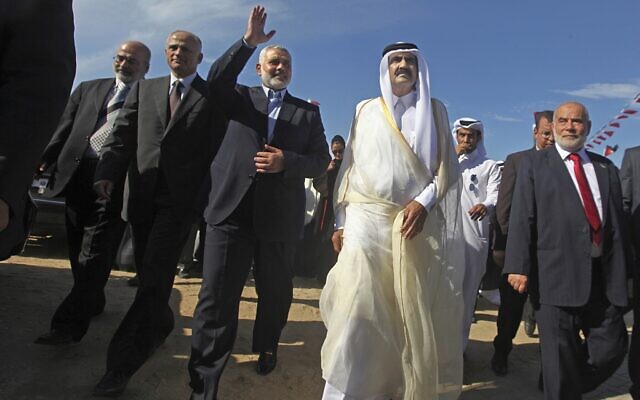 For decades, Doha has flung open its doors to Taliban warlords, Islamist terrorists and dissidents, African rebel commanders and exiles of every stripe.

Now, the tiny emirate is receiving extra scrutiny as it welcomes over a million soccer fans from around the world for the 2022 World Cup.

Three Gulf Arab neighbors, along with Egypt, severed ties with Doha in 2017, accusing it of financing terrorism and harboring fugitive dissidents.

Qatar denies the charges, but there’s no doubt the emirate has pursued contrarian policies.