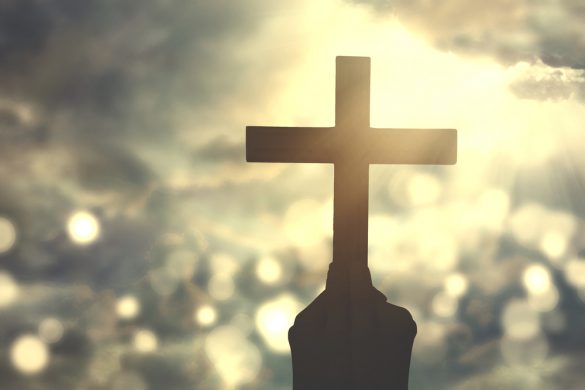 “Whoever denies me before men, I will also deny them before heaven” – Last words of George Assaf before he was murdered by ISIS for the crime of being a Christian.

According to one ISIS survivor in Syria, Christian children were kneaded to death in bread machines, the rotating machines breaking their bones and crushing their young bodies for no crime except being Christian.

This story has been told by Alice Assaf whose son was beaten then shot by ISIS because he refused to change his first name from the Christian “George.”

Assaf told a reporter how ISIS turned a bakery into a death shop of horrors, putting children into machines for kneading dough and turning them on to crush the hapless kids inside. Men were baked to death inside ovens.

Their crime was merely Christianity and it echoes other horrific stories told across the rest of Syria and Iraq. The terrorists remain notorious for their brutality, for it is not enough to merely kill people, the killings must be performed in the most horrific manner so as to terrorize others.

Two years ago, ISIS terrorists took over Assaf’s town in Syria. Alice Assaf told her son George to hide and arranged for him to be hidden by friendly Muslims. However, the Muslim family betrayed George and he was captured. His mother had pleaded with him to change his name to a Muslim-sounding one, but he refused. George’s last words to his mother were: “I don’t want to hide myself. You are the one who taught me to follow what Christ said, ‘whoever denies me before men, I will also deny them before Heaven.’”