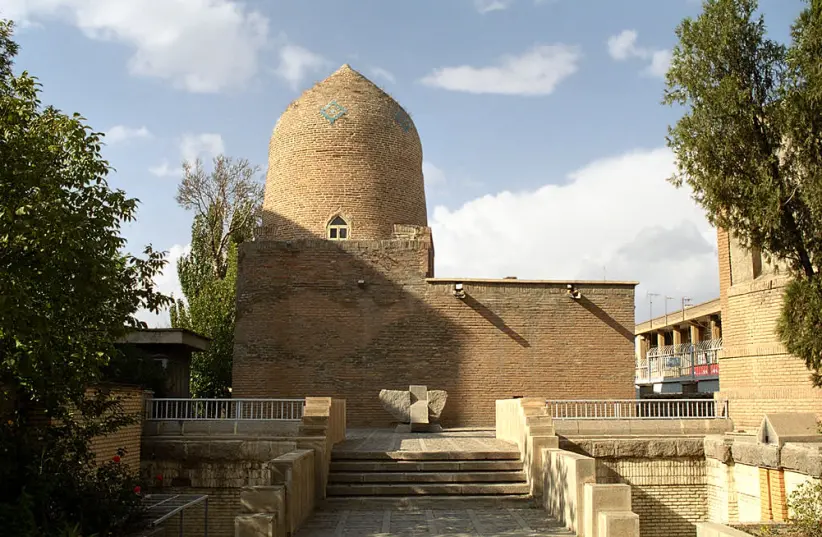 BERLIN – National Director of Anti-Defamation League (ADL) Jonathan Greenblatt announced Friday on Twitter that the tomb of Esther and Mordechai in Iran was torched.

“Disturbing reports from Iran that the tomb of Esther & Mordechai, a holy Jewish site, was set afire overnight. We hope that the authorities bring the perpetrators of this antisemitic act to justice & commit to protecting the holy sites of all religious minorities in Iran,” Greenblatt tweeted.

The Jerusalem Post is seeking to obtain the reports cited by Greenblatt in his tweet. Greenblatt has termed Iran’s regime the top state-sponsor of antisemitism and Holocaust denial.

Prior to the arson of the tomb, one Twitter user named Mohammad Mahdi Akhyar threatened to destroy the holy site on May 14 in response to a tweet by the Israel’s Foreign Affairs’ Farsi Twitter page.

It is unclear if the arson is connected to Israel’s Independence Day.

US Envoy to Monitor and Combat Anti-Semitism Elan Carr strongly condemned the attack on the Tomb of Esther and Mordechai and said “Iran’s regime is the world’s chief state sponsor of antisemitism.”