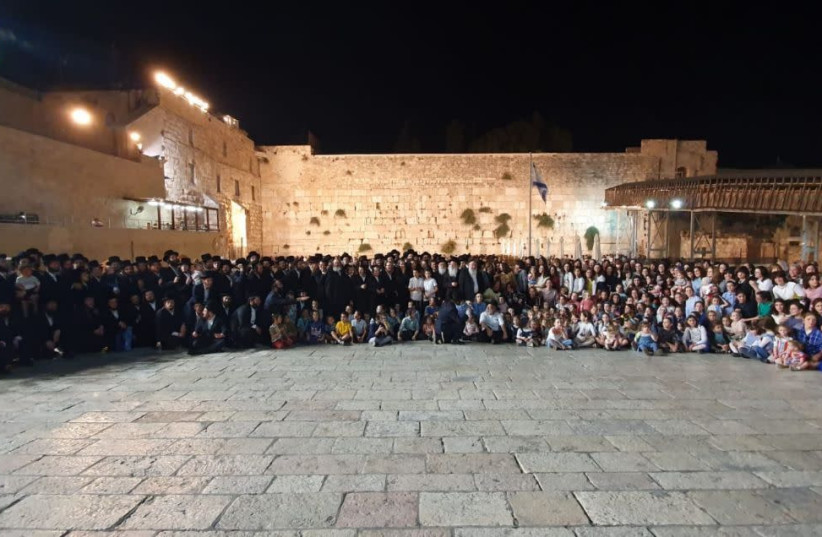 Holocaust Survivor With About 400 Descendants Passes Away At 105

Holocaust survivor Shoshana Ovitz, who’s birthday celebration with about 400 of her descendants at the Western Wall in 2019 went viral, passed away on Sunday at the age of 105.

Ovitz survived Auschwitz after witnessing her mother being handed over to the infamous Nazi doctor and “Angel of Death,” Josef Mengele, known for his cruel experiments on prisoners.

Her father also died in the Holocaust. After the liberation of Auschwitz, Shoshana met Dov Ovitz, a cousin of hers whose wife and four daughters had also perished in the Holocaust. They married soon after and lived in Austria before moving to Haifa, where they had four children together.

At the time of the 2019 Western Wall birthday celebration, Ovitz’s eldest granddaughter, Panini Friedman said, “Only during the celebration did we understand how important she is. We all had tears in our eyes. It was very moving,” Walla reported.

Friedman told Walla that even with 400 people there, not all of the family could make it.