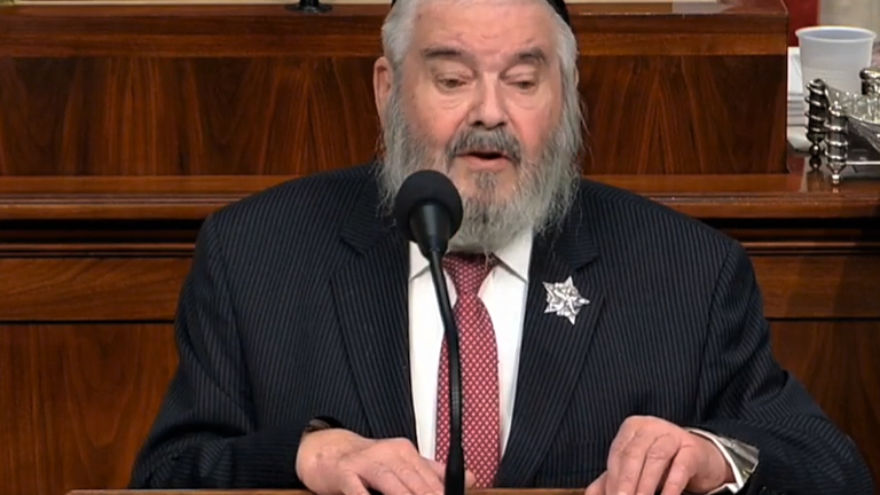 A 90-year-old rabbi who survived the Holocaust delivered the opening prayer in the U.S. House of Representatives on Wednesday.

“As a young boy of 13 years, I was condemned to be dead, to be murdered, along with my entire family, and including my 3-year-old little sister, by one evil man, may his name be erased forever,” said Rabbi Avraham Hakohen “Romi” Cohn as part of his opening prayer.

“But my life was spared; I was saved my Father. By you, oh Lord, the Father of the Universe, who brought me to the shores of this beautiful country, the United States of America, the land of the free, where I found a safe and new home.”

He then acknowledged the country, president, vice president, Congress and his representative, Rep. Max Rose (D-N.Y.), who was the one who invited him as guest chaplain.