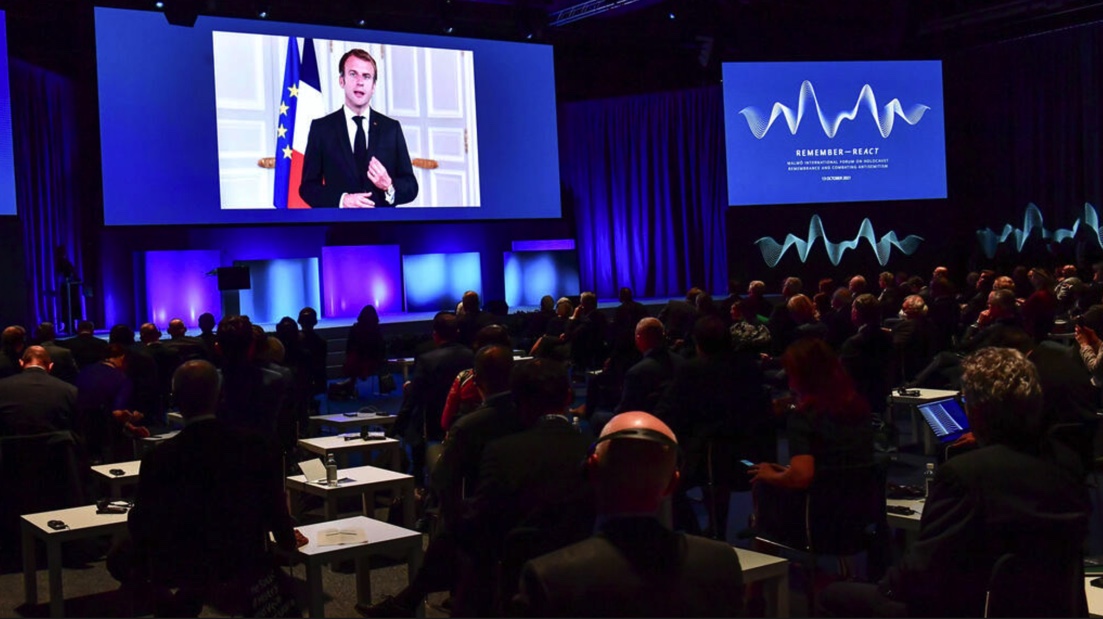 A one-day conference starting Wednesday will focus on the receding memory of the Holocaust as Sweden marks the 20th anniversary of a conference on remembering the genocide, with participants focusing on how social media is contributing to a rise in anti-Semitism.

“There is a dangerous rise of anti-Semitism all over the world mainly because of the new social media,” said Nachman Shai, the diaspora affairs minister, upon arrival at the International Forum on Holocaust Remembrance in Malmo, southern Sweden.

The media are “inciting and increasing the level of hate, and they have to take responsibility for that not to remain so-called neutral or objective, Shai said.
The German European Affairs Minister Michael Roth said “the situation worldwide” is “extremely worrying,” in reference to recent anti-Jewish attacks in Germany.
Read More: Ynet News