‘Hit with a truck’ – How Iran’s missiles inflicted brain injury on U.S. troops 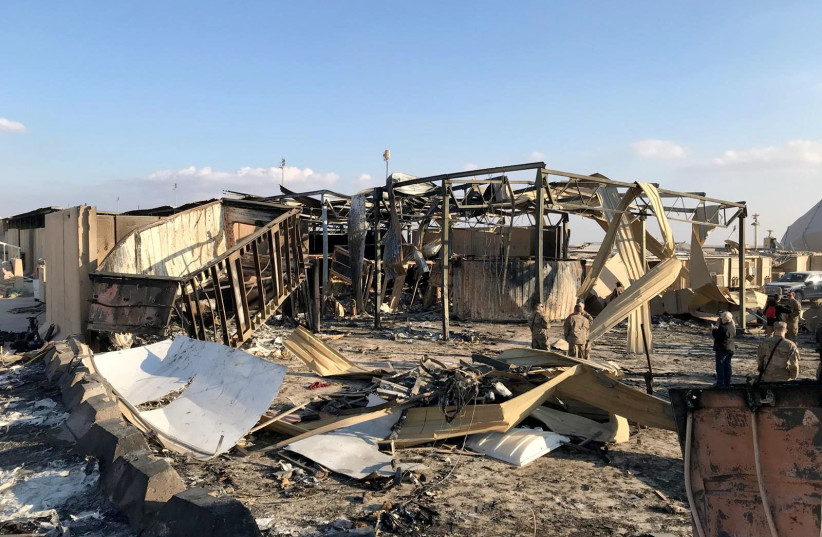 In the wee hours of Jan. 8, Tehran retaliated over the U.S. killing of Iran’s most powerful general by bombarding the al-Asad air base in Iraq.

Among the 2,000 troops stationed there was U.S. Army Specialist Kimo Keltz, who recalls hearing a missile whistling through the sky as he lay on the deck of a guard tower. The explosion lifted his body – in full armor – an inch or two off the floor.

Keltz says he thought he had escaped with little more than a mild headache. Initial assessments around the base found no serious injuries or deaths from the attack. U.S. President Donald Trump tweeted, “All is well!”

The next day was different.

“My head kinda felt like I got hit with a truck,” Keltz told Reuters in an interview from al-Asad air base in Iraq’s western Anbar desert. “My stomach was grinding.”