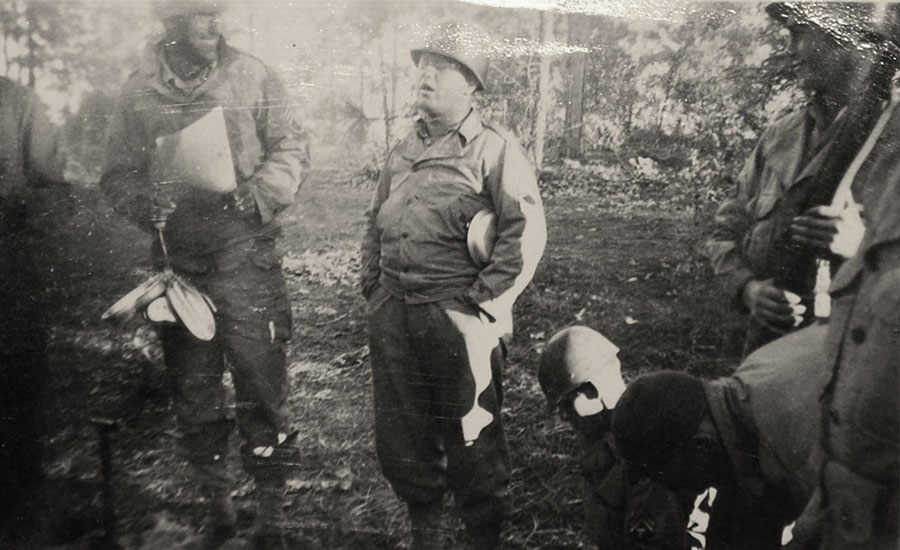 A new historical marker has been placed in downtown Knoxville honoring a man who risked his life to save hundreds of Jewish prisoners during World War Two.

Edmonds, a Knoxville native, was captured at the Battle of the Bulge on Dec. 19, 1944, and transported to a prison of war camp in Ziegenhain, Germany by the Nazis. He was the senior American non-commissioned officer at the site.