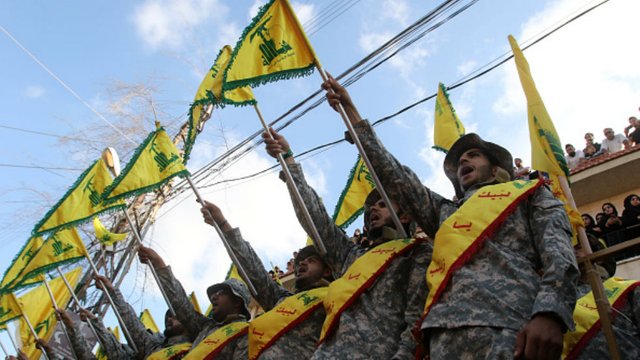 For weeks, Israeli and Lebanese soldiers have eyed each other uneasily at close range while Israeli engineers neutralize cross-border infiltration tunnels. These sophisticated tunnels, clearly intended to attack civilians, embody Hezbollah’s ongoing efforts to threaten substantial harm to Israel. They are also a reminder of that border’s fragile calm, and the potential for major destruction and suffering that would befall both Israeli and Lebanese civilians in another conflict on Israel’s northern front.

Israel undoubtedly could deal Hezbollah a crippling military blow in such a conflict. Indeed, Hezbollah has no illusion of military victory. Instead, it will seek to delegitimize Israel in the court of public opinion by illegally exposing civilians to harm on both sides of the border and then exploiting widespread misunderstanding about the laws of war.

These concerns were central to the Jewish Institute for National Security of America’s (JINSA) Hybrid Warfare Task Force and its fact-finding mission to Israel earlier this year. The ensuing task force report examined the operational and legal challenges Israel would face in another northern war.

Though unknown by us or the public during our visit, the ongoing discoveries of these terror tunnels offer valuable glimpses into this looming war.

For the first time since 1973, the Israel Defense Forces (IDF) confronts the very real prospect of a sizable incursion. Years of fighting alongside Russian and Iranian forces in Syria have transformed Hezbollah into a formidable military force capable of launching such a raid, relying on coordinated infantry, artillery, and even armor and drones. This represents a major leap from Hezbollah’s small hit-and-run tactics in the 2006 Lebanon war.