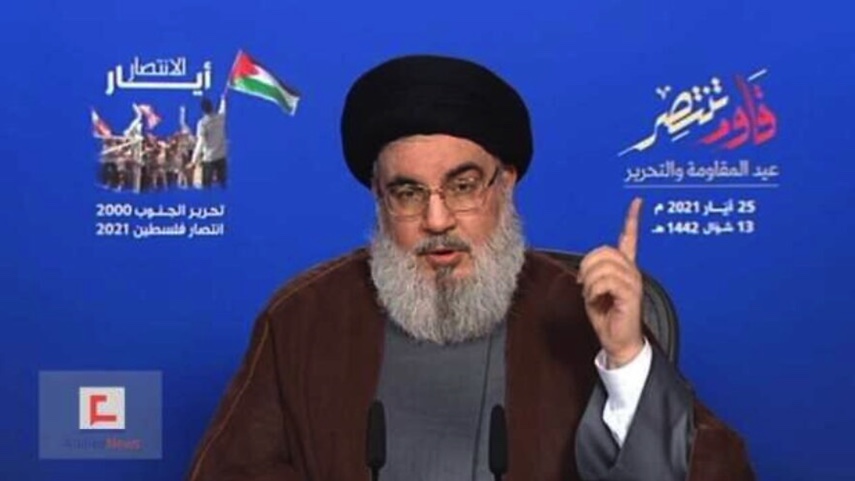 The observers noted that even if the Iranian-backed terror organization is not intending to start an all-out war, the smallest miscalculation could easily spiral into an out-of-control confrontation.

This comes as Lebanese officials have sounded upbeat about the chances of U.S.-mediated indirect maritime border talks between Jerusalem and Beirut leading to an agreement that would grant Lebanon its own natural gas reservoir alongside Israel’s Karish field.

Hezbollah, however, has for months threatened to initiate a military conflict if gas begins to flow from Karish before a deal is reached, with Nasrallah stating in August: “If the Lebanese state is not given what it wants, we will be heading to an escalation.”