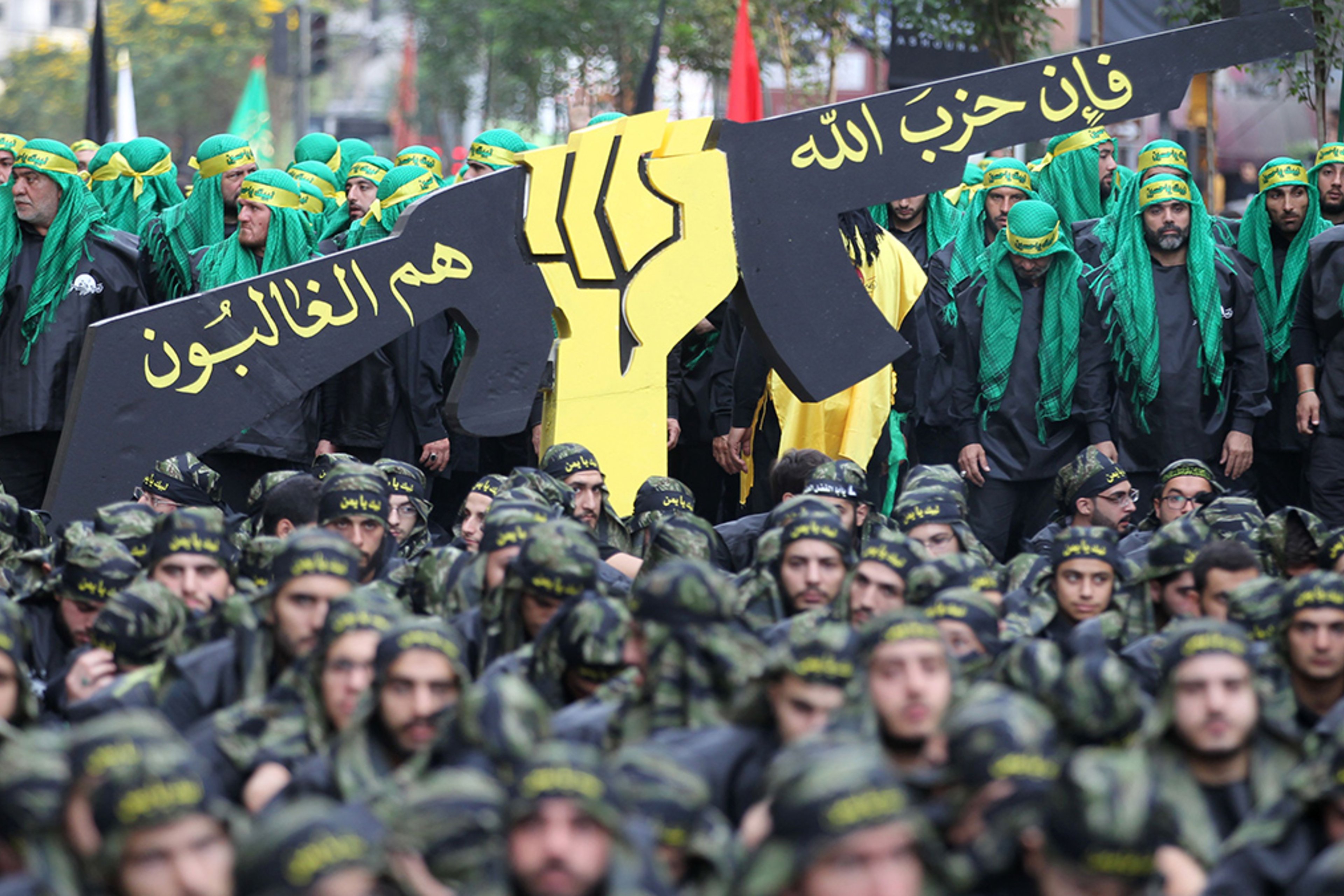 Hezbollah released a new video of the 2006 attack and abduction of the IDF soldiers of Sgt. Eldad Regev and Sgt. Ehud Goldwasser.

Footage shows the Hezbollah assault and consequent maneuvers toward the vehicle containing the soldiers, and then them seizing the men and withdrawing from the site.

This video was released to commemorate the anniversary of the incident that sparked the Second Lebanon War in 2006.

The video was posted by the Lebanese channel which is owned and operated by Hezbollah.

In the video you can see Hezbollah terrorists crossing into Israel from Lebanon and then firing at an IDF Humvee. We then see the terrorists running towards the vehicle, removing the bodies of IDF soldiers from within it and carrying them back into Lebanese border.  Seconds after an additional body is seen being carried