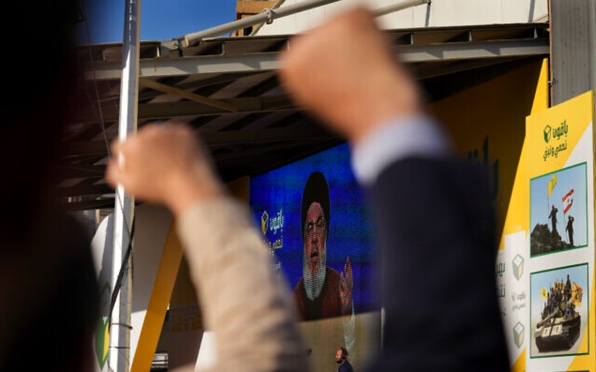 Nasrallah said during his first televised speech since Sunday’s election that “unlike the situation in parliament in 2018, no political group can claim a majority,” according to Reuters.

He did, however, acknowledge that his party and its allies had lost their parliamentary majority.

According to final results released Tuesday, the Hezbollah-led coalition ended up with 61 seats in the 128-member legislature, a drop of 10 since the last vote was held four years ago.

While Hezbollah itself and its main Shiite ally, the Amal group of Parliament Speaker Nabih Berri, retained their 27 seats, some of its closest allies lost theirs.