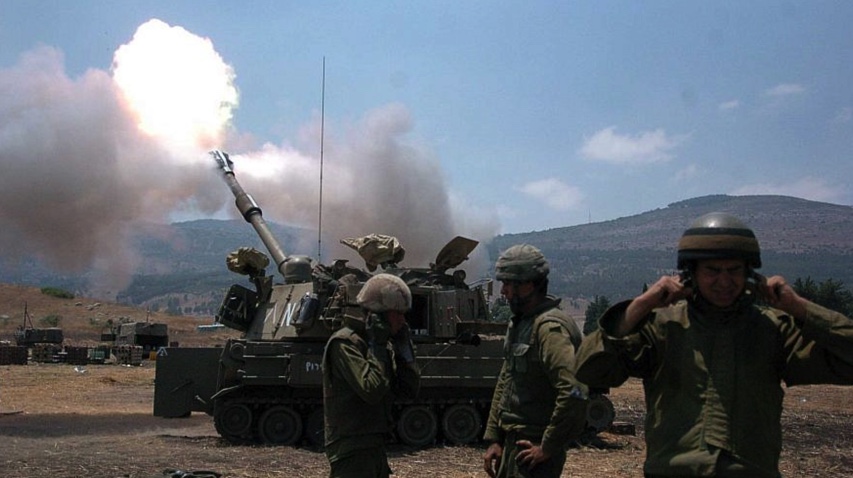 Tensions between Hezbollah in Lebanon and Israel are higher than usual these days, due to threats being made by the Iranian-backed terror organization to launch attacks on Israel’s Karish offshore gas rig in the Mediterranean Sea. According to Hezbollah’s latest “equation,” the threats will be realized if Israel activates the rig before coming to an agreement with Lebanon on maritime borders, in United States-mediated negotiations.

For the past three months, Hezbollah and its Secretary-General, Hassan Nasrallah, have released an unending stream of threats, as well as ideological and religious justifications for violence, including passages from the Koran about God assisting “Muslims that fight injustice,” according to reports produced by the Alma defense research center in northern Israel.

These tensions are just the latest chapter in Hezbollah’s 40-year history, which began when Shi’ite Lebanese operatives founded it in 1982 with Iranian backing, following Israel’s invasion of Lebanon that same year.