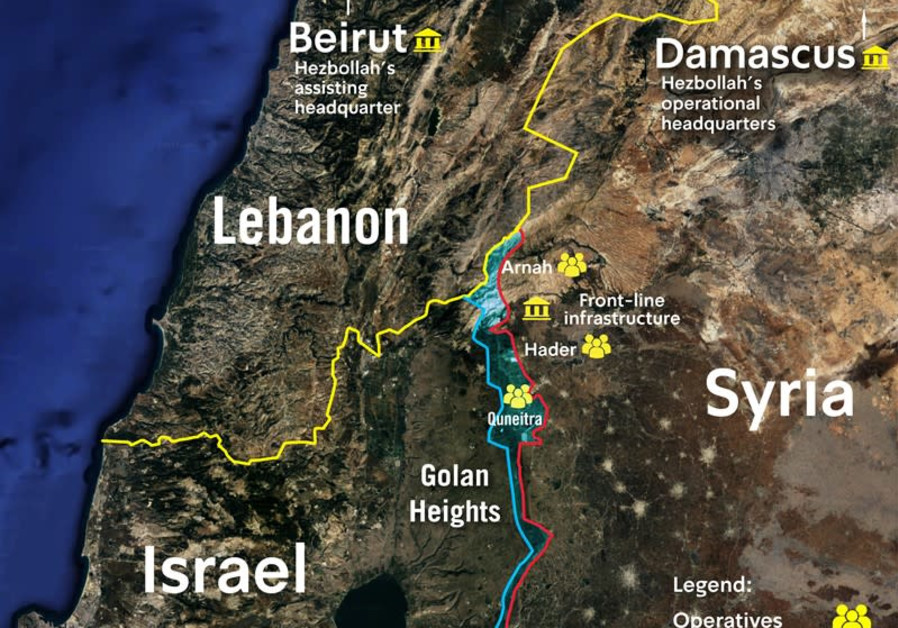 Hezbollah has built a new missile factory in Beirut with the help of Iran, a Channel 13 report revealed on Monday night.

Israeli intelligence reportedly shared the new information with US Secretary of State Mike Pompeo, who warned Lebanese Prime Minister Saad Hariri of the secret facility on his state visit to Lebanon in March and expressed his concern about the threat the terrorist organization poses to the country.

The missile factory could include the capability of manufacturing precision-guided missiles, according to an anonymous American source quoted by the report.

“We have made it clear to the Lebanese government that Hezbollah is doing something inside Lebanon and that the danger of an escalation with Israel as a result is real,” the source said, adding that “we made sure that all the information we have in this context is also in the hands of the Lebanese government.”

In his address to the UN General Assembly in September, Prime Minister Benjamin Netanyahu accused Hezbollah of shielding its massive missile stockpiles behind civilian buildings, including Beirut’s main airport.

Hezbollah had been trying to build infrastructure to convert ground-to-ground missiles to precision missiles in the Ouzai neighborhood of the Lebanese capital, near the airport. Hezbollah officials reportedly made a conscious decision to transfer the center of gravity of this precision missile project – which they have been dealing with for some time – to that civilian space in the heart of the Lebanese capital, Netanyahu said.