Hezbollah and The Persecution of Christians in Lebanon

Lebanon is home to the second largest Christian population in any country in the Middle East, the cradle of Christianity. Though Lebanon was once considered a Christian country, it has a Muslim majority today. While Lebanon has been a haven for Christians, including many Syrian Christians, in the Middle East in the past, presently Lebanon’s political climate hangs in a delicate balance. In Lebanon, the President is always a Christian, while the Speaker of Parliament is Shia Muslim and the Prime Minister is Sunni Muslim. Despite this power-sharing, Christians have steadily watched the Lebanese Christian presence diminish, including “access to political power and economic progress.”[1]

Civil unrest in Lebanon could lead to mass exodus of Christians.

Since 2019, anti-government protests in Lebanon by people of all religious groups and ethnic backgrounds against the Lebanese government have become increasingly common. The country is on the brink of economic collapse, with the number of hungry, unemployed, and homeless increasing.

The explosion at the port of Beirut on August 4, 2020, significantly exacerbated this situation. People were outraged and took to the streets in protest with many Christians among them. Traditionally Christian-majority neighborhoods were reportedly the worst affected by the blast.[1] One Christian minister said at a prayer gathering about a week later, “We come with a broken heart and a holy anger.”

Since the blast, things have not improved with one Lebanese government after another taking the reins and then folding. The prime culprit in all of this is the Iran-backed terrorist army Hezbollah. 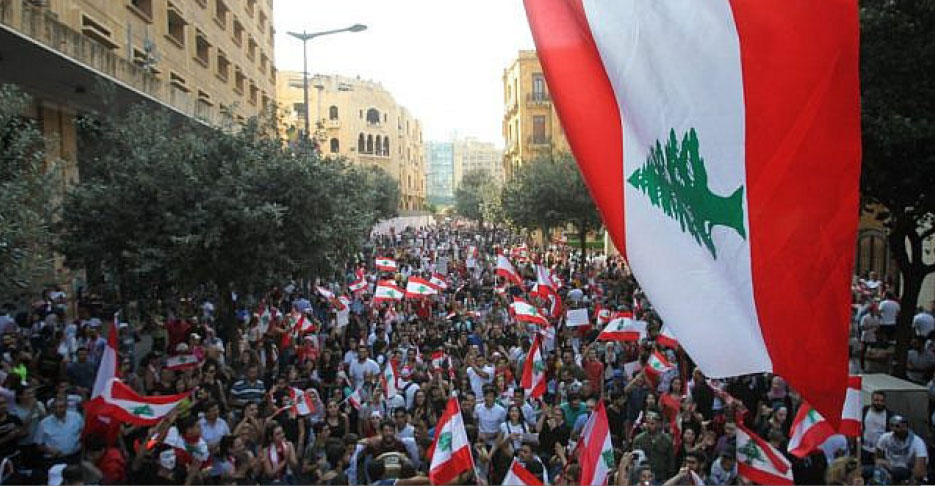 It is commonly understood that Christians living in Lebanon consider themselves second-class citizens and live in fear of persecution.[1] With Hezbollah—which called for the establishment of sharia law in Lebanon in its original 1985 manifesto—expanding its influence in Lebanon, having infiltrated Lebanon’s parliament, military, and social sectors, the inevitable result will be the persecution of Christians if the terrorist army is not stopped.

Although some have attempted to downplay the threat of Hezbollah to Christians’ safety in Lebanon,[1] there is no doubt that Christians are being persecuted by extremist groups in the country, including Hezbollah.[2] The more powerful and influential Hezbollah becomes in Lebanon, the less safe Lebanese Christians are.

Moreover, it has been demonstrated that Hezbollah has all but taken over the mainly Christian-controlled Lebanese Armed Forces, which cooperates with the terrorist army regularly.[3] 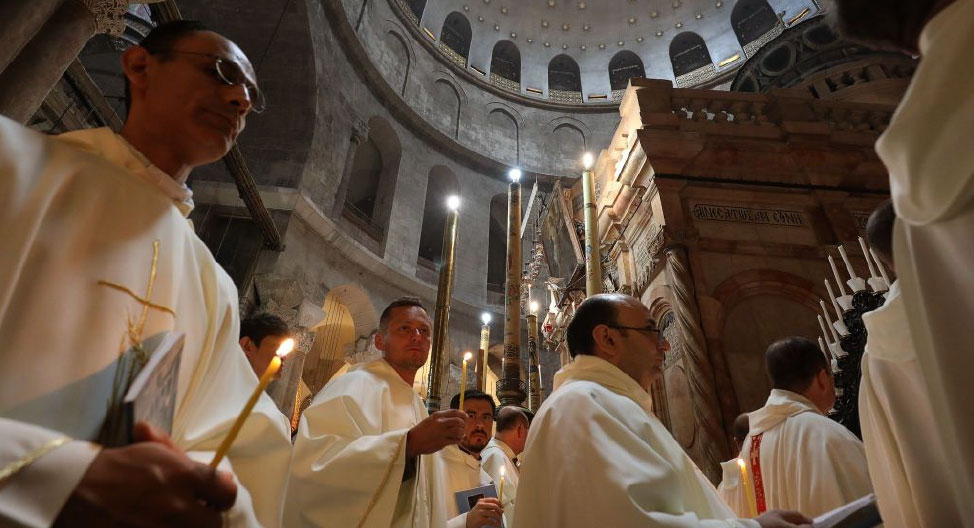 Israel is the safest place for Christians in the Middle East.

In stark contrast to Hezbollah-controlled Lebanon, Israel is fully committed to equality under the law for all citizens, regardless of religion, race or nationality. Israel is the only state in the Middle East where Christians and their holy sites are protected. Since the Arab Spring, there has overall been an exodus of Christians from the Middle East due to violence, oppression, and threats of extermination, especially in Egypt, Palestinian-controlled territories, and Syria. However, the number of Christians in Israel has grown over the past few decades. Israel continues to be a safe haven for minorities in the Middle East that wish to live their lives without oppression.