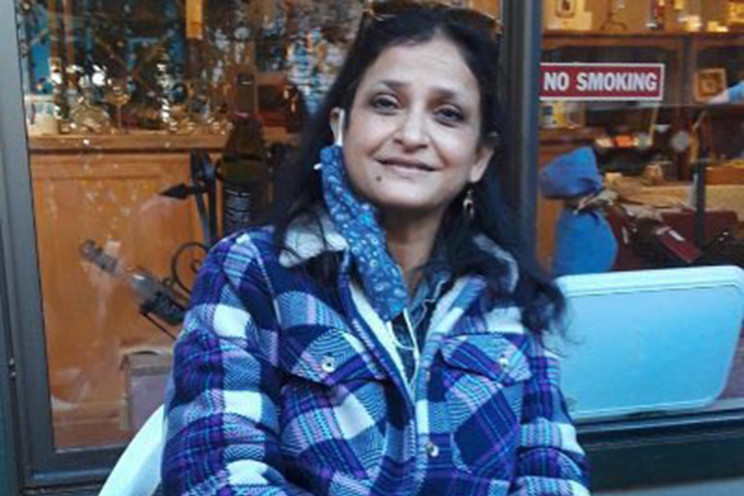 Head of Ben & Jerry’s board accused of alleged self-dealing

The head of the board of directors of Ben & Jerry’s is accused of alleged self-dealing, doling out tens of thousands in cash from the controversial ice cream company’s foundation to fund her own pro-Palestinian non-profit, according to a watchdog complaint to the IRS.

Anuradha Mittal, the chair of the ice cream maker’s board since 2008, organized the company’s recent, controversial boycott, refusing to sell ice cream to Jewish settlements in Palestinian territories.

She is also a vice president of the company’s non-profit foundation. Between 2017 and 2018, the foundation doled out more than $100,000 to the Oakland Institute, a progressive think tank that studies land reform around the world, where Mittal is executive director and the only salaried employee, according to IRS filings.