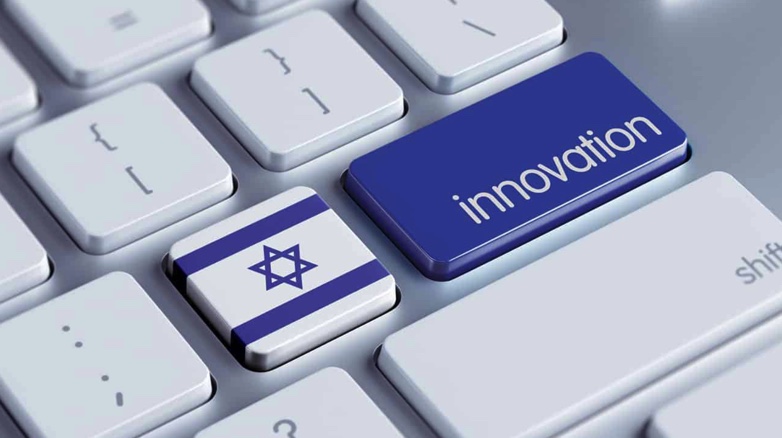 Has Anyone Noticed that Israel is Becoming a Country for Humanity?

While much of the conversation around Israel revolves around its conflict with the Palestinians, the Boycott, Divestment, Sanctions (BDS) movement against the Jewish state, Iran’s nuclear threat and political elections that never end, there’s a whole other story that doesn’t get much attention:

Israel is becoming a country for humanity.

That thought was on my mind this week after spending time in Jerusalem with my friend Jonathan Medved, who runs an innovation investment platform called Our Crowd. Over a late afternoon coffee at the King David Hotel, Medved riffed on a country that produces innovation the way a thriving grower produces grapes.

Since the mission of his organization is to secure investment for these innovations, Medved has been at the forefront of Israel’s obsession with solving universal problems. From medical care to the environment to AI to cybersecurity to green technology to food security to water generation to energy conservation to airport efficiency to countless other areas, Israeli innovations now affect all of humanity.