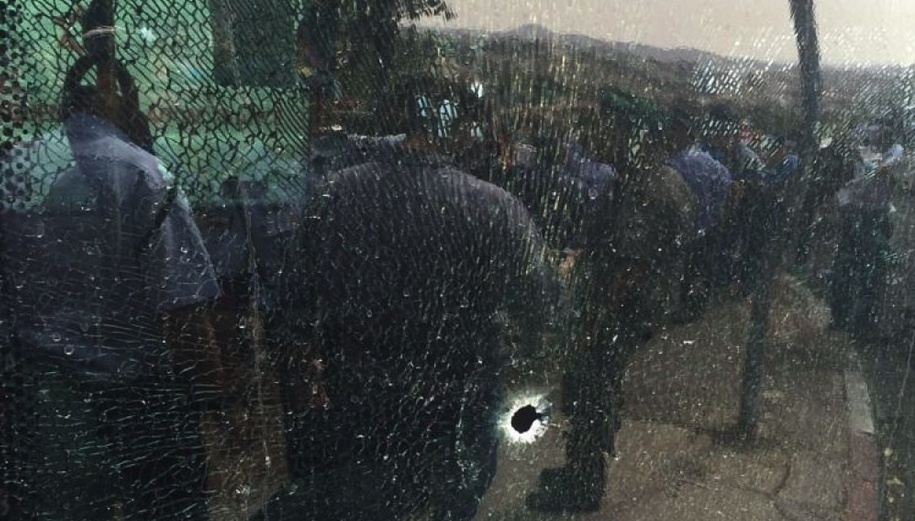 On April 1, 2022, Hamas’s Al-Aqsa TV aired a video reenactment of the deadly July 2002 terrorist attack near the town of Immanuel in Judea and Samaria.

In the attack, Hamas terrorists disguised themselves as Israeli soldiers, immobilized a civilian bus with roadside bombs and opened fire on the passengers and rescue workers with rifles.

Nine Israelis, including a nine-month-old and a baby delivered prematurely after the attack, were killed, and 16 others were injured.

In the video, a kippah–wearing bus driver tells the passengers not to worry about a repeat of the 2001 Immanuel bus attack, in which 10 Israelis were killed by Palestinian terrorists, because this bus is armored.

The video then shows Israelis soldiers saying over the radio that the bus is being attacked and that explosions and “crazy shooting” can be heard. The video cuts to soldiers on the bus taking cover and crying for “mommy” as grenades are thrown into the bus.