Hamas threatens to rain barrages of ‘hundreds’ of rockets on Israel 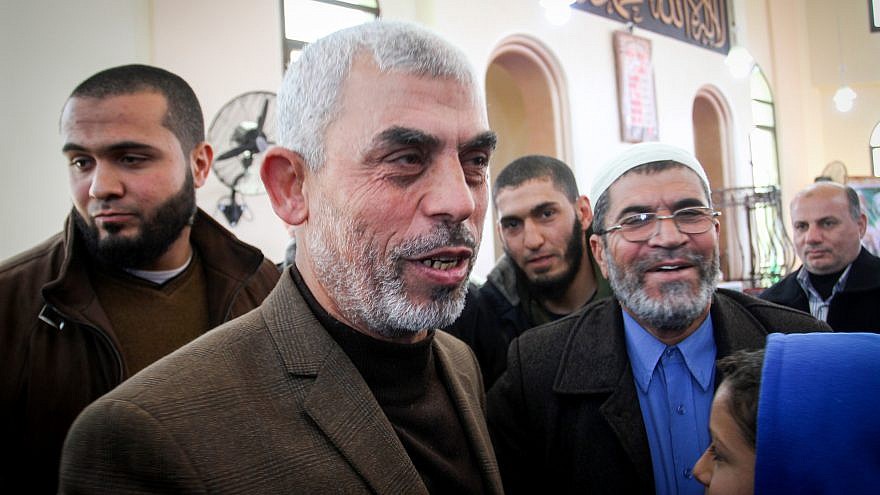 (August 14, 2019 / Israel Hayom) The leader of Hamas in the Gaza Strip, Yahya Sinwar, said on Tuesday that during the next round of fighting between Israel and Hamas the terrorist organization would rain “hundreds of rockets” on the Jewish state at a time. Hamas claimed in June to have overwhelmed Israel’s Iron Dome missile defense system with concentrated rocket salvos.

Sinwar’s remarks came during a meeting with residents of Khan Younis in southern Gaza on Tuesday evening, where he discussed Blue and White Party leader Benny Gantz’s statement last week that Israel’s next round of fighting with Hamas “would be the last.”

“I urge Benny Gantz to remember how the IDF failed when confronting the residents of eastern Gaza during [Operation] Protective Edge, when he was IDF chief of staff. In the next confrontation with Israel, we will rain hundreds of rockets on [Israel] in a single barrage,” said Sinwar.

Sinwar stressed that his organization did not want another round of fighting, but said, “Our heroic fighters and operatives in the military arm [of Hamas] are gathering strength, digging tunnels, and preserving their ability to fire hundreds of rockets at Israel.”

Sinwar also praised the Hamas terrorist who breached the border fence with Israel some two weeks ago and wounded three IDF soldiers, saying it was a “heroic act,” and called on young Palestinians in Gaza to “follow in the footsteps of the holy martyrs.”

He also told the Khan Younis residents that the Hamas leadership would discuss with all Gaza residents how to execute the “great national plan—the marches of return,” which according to Sinwar will begin once the Eid al-Adha holiday ends this week.