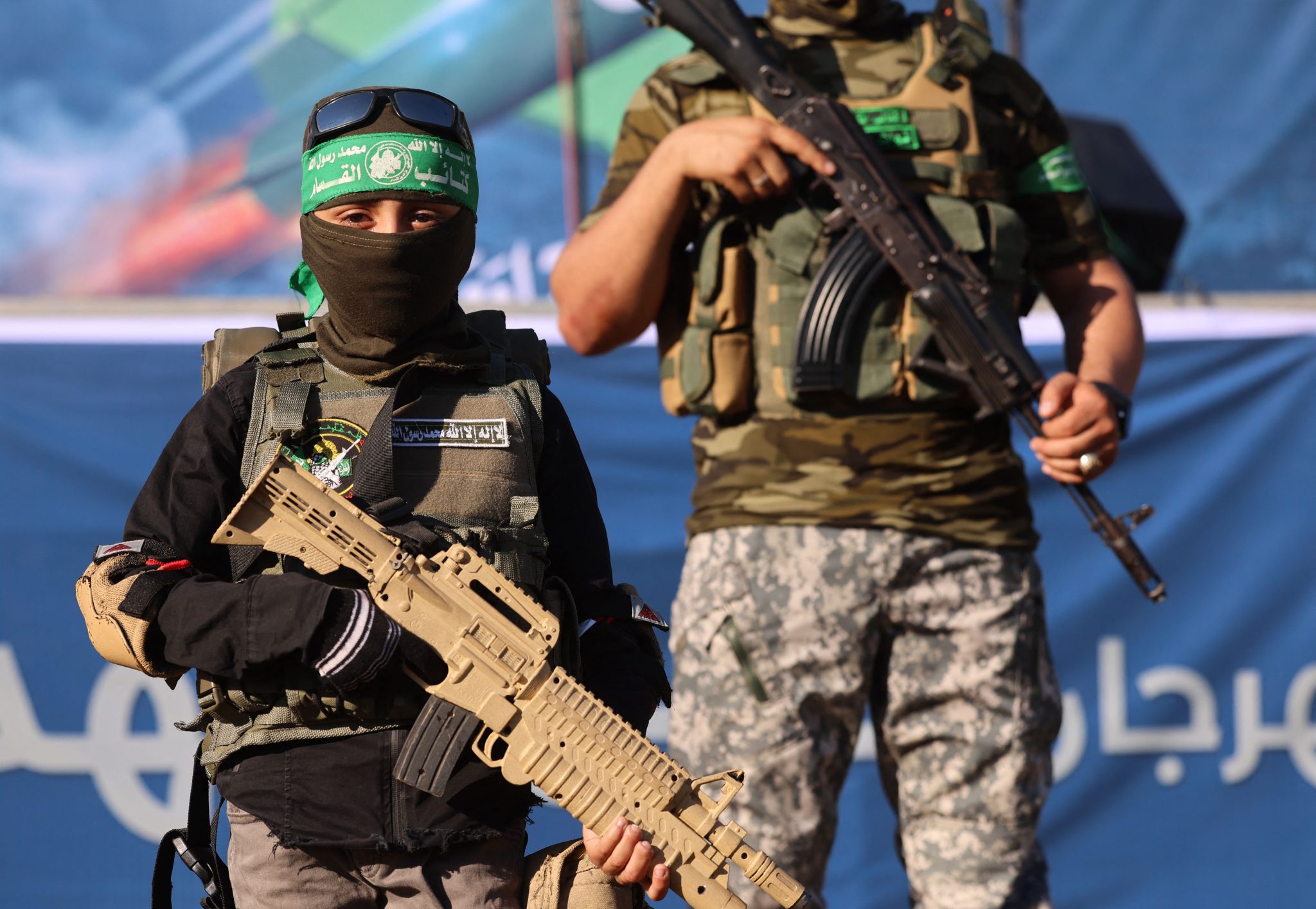 The Iranian-backed terror group Hamas’s recent terror campaign against Israel is generating demands from Republican foreign policy leaders in Congress that the Biden administration immediately abandon its diplomacy with Iran aimed at cementing a revamped nuclear accord.

Hamas and Palestinian Islamic Jihad, another Iran-backed jihadist group, bombarded Israel with thousands of rockets over a two-week period before a ceasefire was announced late last week. Iran played a central role in arming Hamas with sophisticated missiles capable of striking further into Israel and endangering millions of civilians. The hardline regime has committed to sending more money to Palestinian terror groups in the wake of the latest conflict, money that likely will come from the massive sanctions relief the Biden administration promises to grant Iran in the coming weeks.

Iran’s role in the latest conflict is generating concerns among Republican members of Congress who say the Biden administration is foolish to grant sanctions relief to a regime that is responsible for arming terrorists who seek to destroy America’s closest Middle Eastern ally.

“You must abandon the dream of signing a nuclear agreement with Iran and redouble America’s support for our proven allies in the region,” Rep. Darrell Issa (R., Calif.), a member of the House Foreign Affairs Committee, wrote to the White House on Tuesday evening, according to a copy of the letter exclusively obtained by the Washington Free Beacon. “It is long past time that your administration publicly acknowledge that Iran is not now, and never has been, an honest broker willing to abide by any credible nuclear reduction agreement.”

Issa is not alone in demanding the Biden administration completely reevaluate its diplomacy with Iran, which continued to take place in Vienna as Hamas launched bombs at Israel. More than 40 Republican senators also demanded Biden cut off negotiations with Iran in the wake of Hamas’s latest conflict with Israel, as the Free Beacon first reported earlier this month.