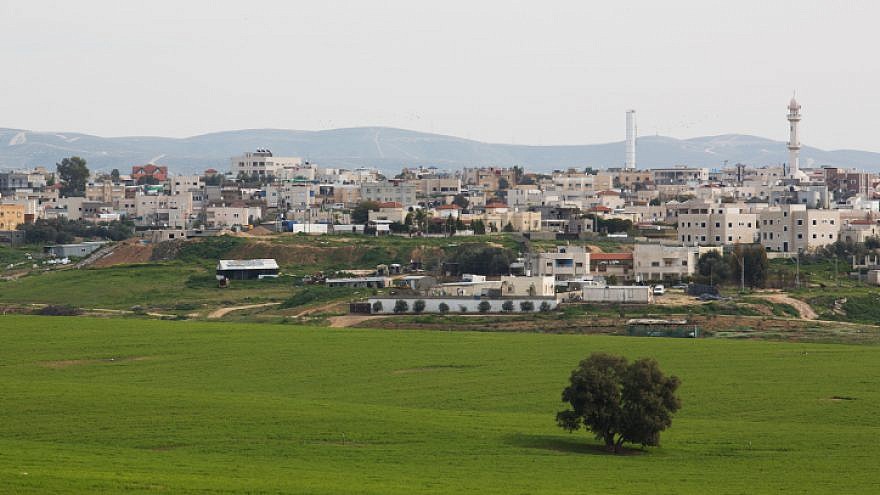 A Bedouin man from the Negev town of Rahat was arrested in a joint Shin Bet security agency-Israel Police operation last month on suspicion of planning a terrorist attack in Israel, the Shin Bet reported Sunday.

Adel Abu Hadayeb, 20, who was indicted in the Beersheva District Court on Sunday, told interrogators he had become radicalized after being exposed to Hamas propaganda online.

According to the indictment, Abu Hadayeb had attempted to make a bomb, which he intended to detonate at a hotel in Ashdod near where he worked as a gardener. He had also purchased materials to make a rocket, and tried to assemble one himself.

After his arrest, Abu Hadayeb led investigators to five grenades of various types, as well as a “Carlo” submachine gun.

The Shin Bet said in a statement following the arrest, “We take Israeli citizens’ involvement in terrorism very seriously. Some of them are influenced by the propaganda Hamas disseminates on social media and through Palestinian media outlets.”