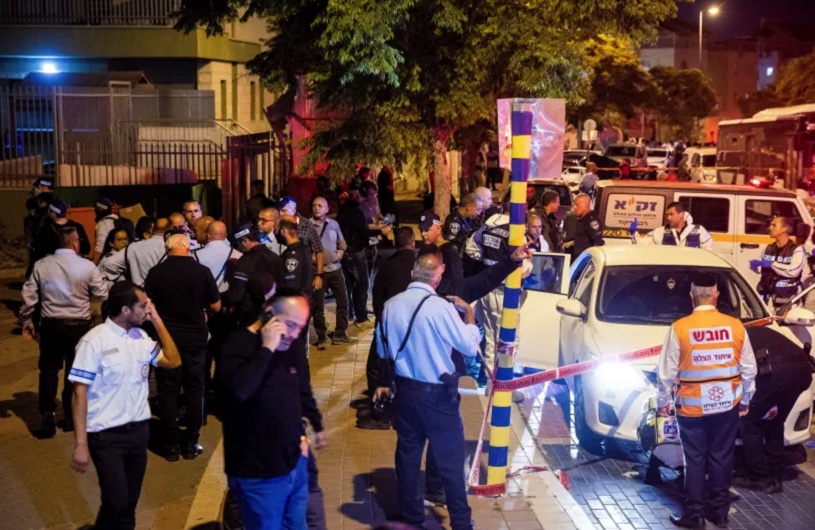 Amidst the grief that many Israelis feel for the recent terror attack in Elad, antisemites on social media and the leaders of terrorist organizations praised the Palestinians who carried out the attack.

Palestinian media outlet Gaza Now News tweeted shortly after the attack, while also posting a graphic photo of blood spilled by one of the victims.

“The unclean blood of settlers today on the anniversary of the occupation of Palestine. Picture of the year 2022.” The account has since been removed.

Other Palestinian social media posts showed cartoons referencing the attack by including axes in the imagery.

Hamas spokesman Abd al-Latif al-Qanou praised the attack, saying that it was “a heroic and qualitative operation that constitutes a severe blow to the occupation and its security system, in the context of responding to the crimes of the occupation and the settlers’ incursions into al-Aqsa Mosque.”