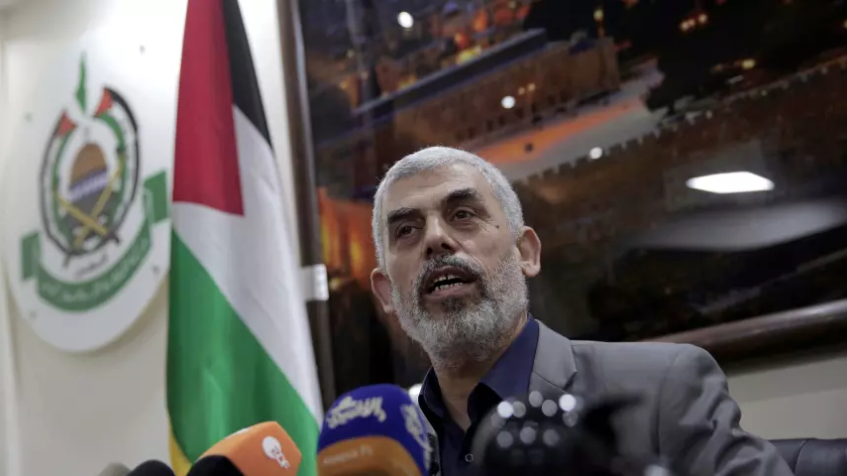 The leader of Hamas in the Gaza Strip, Yahya Sinwar, said Wednesday that talks were underway on reaching a cease-fire deal with Israel, while issuing a threat that “all of the missiles that the Palestinian resistance fired [at Israel] during the 51 days of the last war [in 2014] it can fire in five minutes.”

Hamas, he warned, had sent a message to Israel through intermediaries that it is capable of “causing six months of rising and falling air raid sirens” in the Tel Aviv area. “We don’t want a military confrontation, but we are not afraid of one.”

About the negotiations with Israel via Egyptian and UN mediation, Sinwar said it was possible to make progress in talks on the return of two Israeli civilians being held in Gaza and the remains of two Israeli soldiers killed in combat there in 2014, in exchange for Palestinian prisoners. As reported by the Ma’an Palestinian news agency, Sinwar said the issue was not linked to contacts with Israel on a long-term cease-fire.