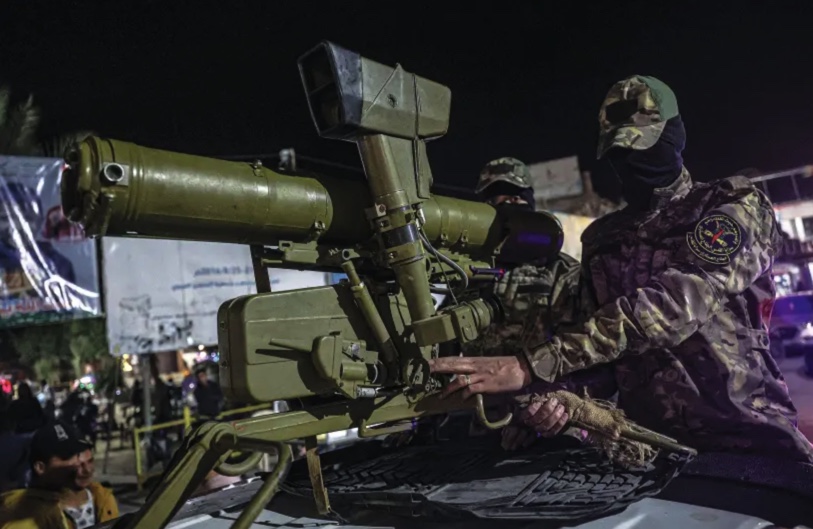 Hamas is looking for battles with Israel away from Gaza

Since the May 2021 war with Israel, Hamas’s main goal has been to make sure that the flames do not spread to the Gaza Strip. That’s why it has been focusing its efforts on instigating and encouraging violence in Jerusalem, the West Bank and among the Israeli-Arabs, while maintaining calm with Israel on the Gaza Strip front.

Despite the belligerent statements and threats of Hamas leaders and spokesmen over the past few weeks, it’s obvious that the terrorist group is not interested in, or prepared for, another round of fighting with Israel.

The price Hamas and the Palestinians living under its control paid during the last war was so heavy that no one in the Gaza Strip wants to hear about another outbreak of hostilities, especially not when the Egyptians, the Qataris and some international agencies are making a big effort to help rebuild the damaged buildings and infrastructure in the coastal enclave.

This does not mean, of course, that Hamas is not preparing for the next war with Israel. Nor does it mean that Hamas and the other groups in the Gaza Strip, including Palestinian Islamic Jihad (PIJ), have lost motivation to pursue the fight against Israel.

Instead, the Gaza-based groups are saying that, for now, they want to see the battle against Israel take place elsewhere.