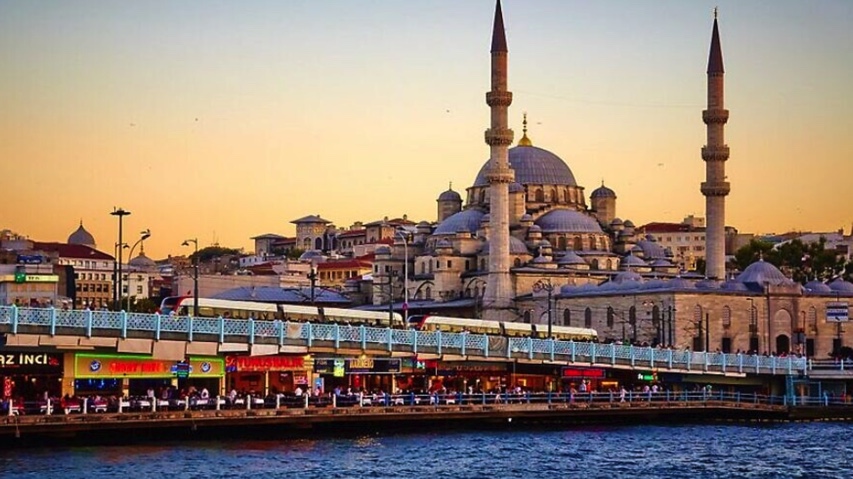 Hamas is busy in Istanbul, and Jerusalem is worried

The Israeli security establishment is warning the country’s political echelon not to get over excited about the possibility of improving relations with Turkey.

While the possibility of a meeting in Istanbul between Turkish President Recep Tayyip Erdoğan and Israeli President Isaac Herzog—which Erdoğan mentioned only a few days ago—is sparking hope in Israel’s Foreign Ministry, security experts are trying to calm everyone down.

The defense and security apparatus is keeping tabs on the latest romance with Turkey—which used to be Israel’s strategic, military and intelligence partner but which in the past decade has opened its arms to Hamas and other branches of the Muslim Brotherhood in the Middle East. Officials are also worried that a number of understandings and agreements between Israel and allies such as Egypt, Greece and Cyprus could be affected if Jerusalem moves toward Ankara.

Information making its way to the defense and security establishment these past few months is worrying. While Erdoğan is laying the groundwork and preparing Turkish public opinion for a change in relations with Israel, and senior Israeli officials are in contact with head of Turkey’s National Intelligence Organization Hakan Fidan, a Hamas command continues to operate in Turkey and execute terrorist attacks and attempted attacks in Israel, Judea, and Samaria.