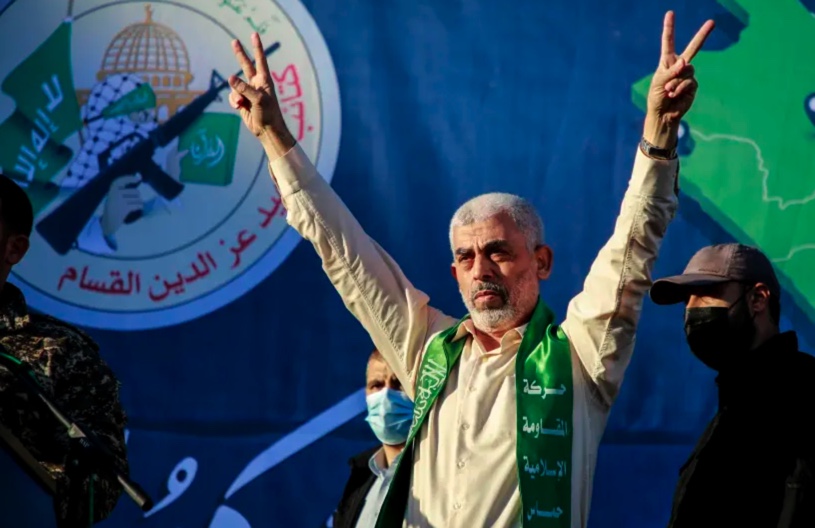 Hamas has secret foreign investments worth hundreds of millions – report

Hamas is concealing secret foreign investments worth hundreds of millions of dollars in seemingly legitimate businesses, The Jerusalem Post has learned.
Furthermore, if the West cracked down on these investments and the countries facilitating them, some of the Gaza-based terrorist group’s destructive activities could be impaired, according to the Double Cheque website and former Mossad officials.
Intelligence information indicates that from the early 2000s until 2018, Hamas controlled some 40 commercial companies in Turkey, the UAE, Saudi Arabia, Jordan, Algeria and Sudan, Double Cheque reported.
Read More: The Jerusalem Post