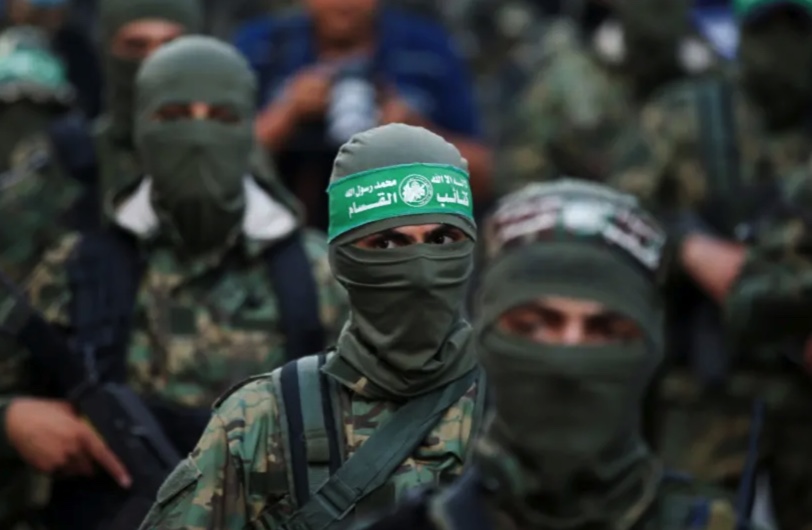 Hamas has an Islamic Jihad problem in the Gaza Strip – analysis

Regardless of how and when the current round of fighting ends, it’s clear that the Iranian-backed Islamic Jihad organization has managed to reassert its status as the second largest and most influential terror group in the Gaza Strip.

It’s also obvious that Islamic Jihad has become a major threat not only to Israel, but to Hamas as well. Similarly, it has also become a real threat to the Palestinian Authority, especially in the northern West Bank.

In the past several years, Islamic Jihad has been openly challenging Hamas by operating as a state-within-a-state in the Gaza Strip. Hamas leaders have always displayed intolerance towards rival groups in the coastal enclave.

Even more disturbing for Hamas is the fact that a number of other armed groups have joined Islamic Jihad in firing rockets at Israel in the past 24 hours. These groups are affiliated with Fatah, Democratic Front for the Liberation of Palestine (DFLP), Popular Front for the Liberation of Palestine (PFLP), Popular Resistance Committees and Nasser Salah a-Din Brigades.