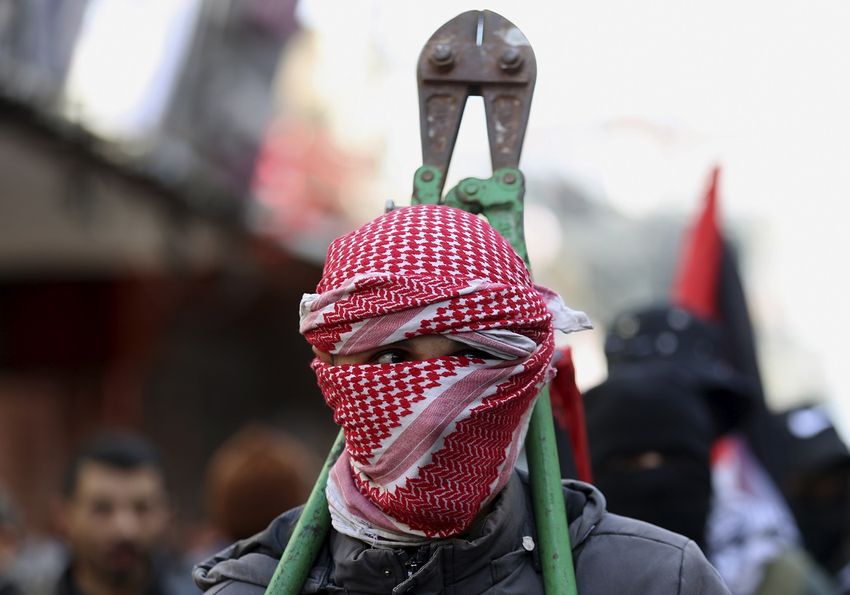 In a statement, Hamas spokesman Hazem Qassem said the attack was part of the “resistance operation” but stopped short of claiming responsibility.

“The resistance acts throughout the West Bank — the clashes between our people from the far south of the West Bank to the north, and the resistance operation in the heart of occupied Jerusalem — are a practical response by our people to Trump’s announcement of the liquidation deal,” Qassem said.

The Hamas also praised the clashes that erupted in Jenin over the demolishing of a house belonging to a family of a terrorist who killed Rabbi Raziel Shevach, 35, in 2018.