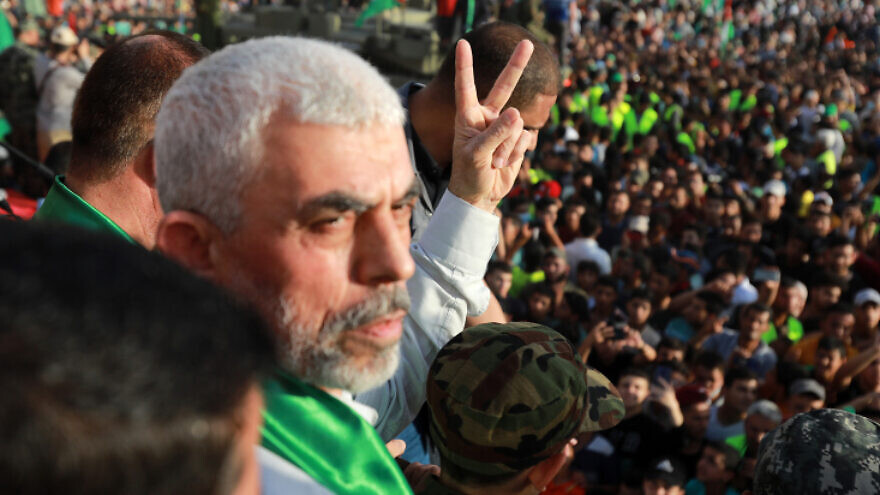 Hamas in the Gaza Strip is pursuing terms that are impossible for Israel to accept as part of its extortion attempt to “change the rules of the equation,” a former defense official and expert on Gaza has said.

Col. (res.) David Hacham, an Arab-affairs adviser to seven Israeli defense ministers and a senior research associate at the Miryam Institute, told JNS that a central impasse blocking the path to a broader arrangement between Israel and Gaza is Hamas’s refusal to come up with realistic proposals to facilitate a deal for the release of the remains of two missing-in-action Israel Defense Forces’ soldiers who were killed in the 2014 war, in addition to two living Israeli civilians who entered Gaza and are being held by the terrorist organization.