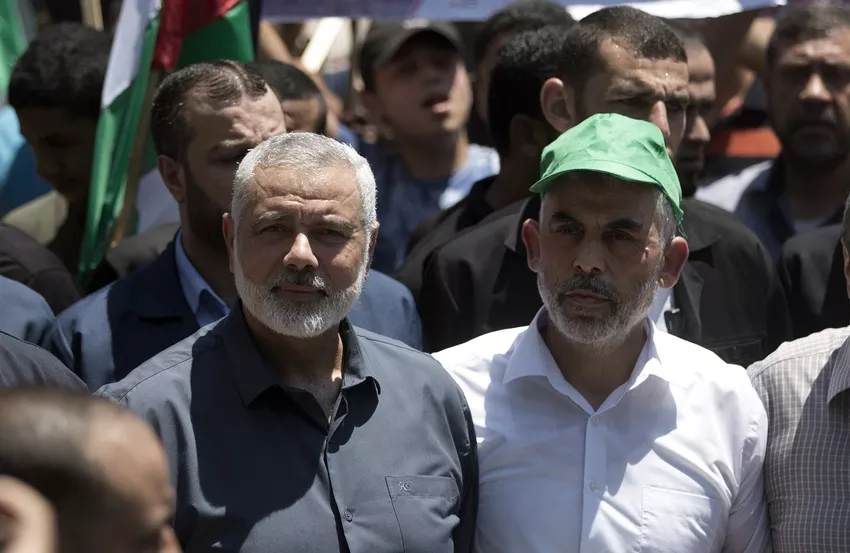 The remarks were made during an interview for Al Jazeera, in response to a question regarding the reported prisoner swap talks with Israel.

Haniyeh said that the talks are yet to see a breakthrough and threatened that the group could increase its “loot.”

He added that the group would only agree to a deal that would grant freedom to those re-arrested by Israel after being released under an earlier swap, which saw IDF First Class Sgt. Gilad Schalit freed from Hamas captivity.

The past few weeks saw a multitude of reports on under-the-radar talks between Israel and Hamas on a prisoner swap with international mediation.

It has also reportedly offered to provide Israel with information on the location of the remains of two IDF soldiers killed in Operation Protective Edge in 2014, St.-Sgt. Oron Shaul and Lt. Hadar Goldin.