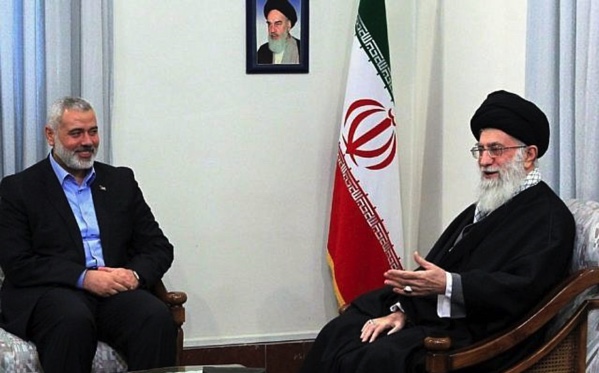 Since the late 1980s, the Islamic Republic of Iran has been plying the Hamas terrorist group with cash and weapons while also teaching it how to be self-sufficient. With hundreds of millions of dollars from the Islamist Shiite regime in Tehran pouring into its coffers, the Sunni group has evolved over the past decades into the foremost Palestinian terror organization, capable of hitting Israel’s main population centers and strategic infrastructure. Yet Iran’s role is often overlooked when assessing the performance of Hamas in its multiple armed confrontations with Israel. Suprisingly, Israeli officials tend to downplay the Iranian regime’s role even though history shows that Tehran has played a major part. With continued Iranian assistance, Hamas can only be expected to grow in sophistication and lethality.

The Islamic Resistance Movement, or Hamas as it is known after its Arab acronym, is the Palestinian offshoot of the Egyptian Muslim Brotherhood, with roots dating back to the late 1920s. It was founded under its current name in December 1987 during the outbreak of the Palestinian uprising in the West Bank and the Gaza Strip, or intifada, with the explicit goal of destroying the State of Israel and “rais[ing] the banner of Allah over every inch of Palestine,” as a stepping-stone to the creation of a worldwide Islamic community.